Lately I have been finalizing my boating technology requirements and this weekend I played around with a couple of projects. I had it in my mind to try a little experiment with one of those new silicone products that are all the rage at the moment in the kitchen. I popped down to our local Target store and found a $5 funnel that collapses. 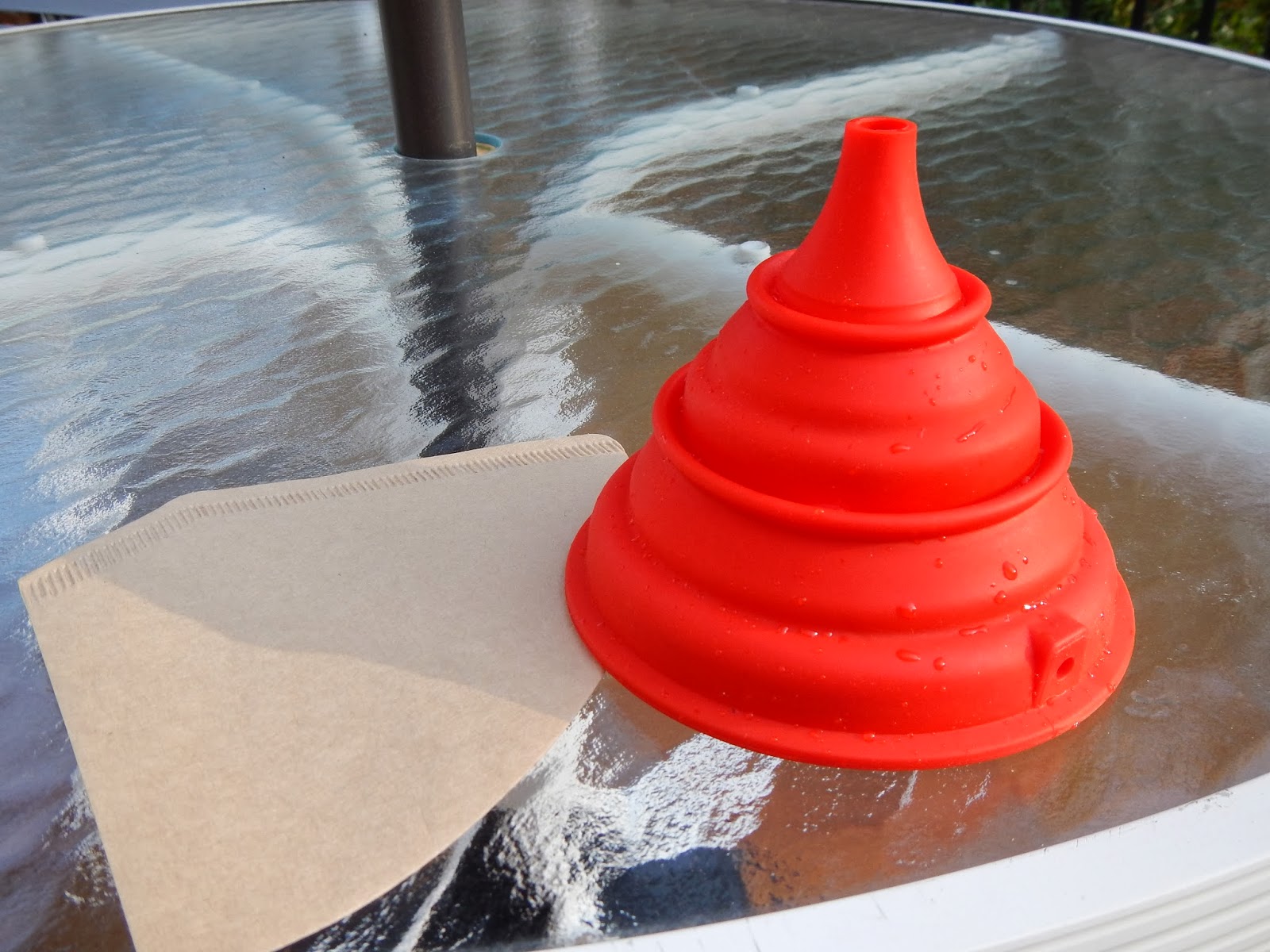 And you can see where this is going, no doubt with the coffee filter beside it. I was afraid that it would be too flimsy to hold the water or water would run out too fast but in the end it worked perfectly. So this was the result of my little jaunt. 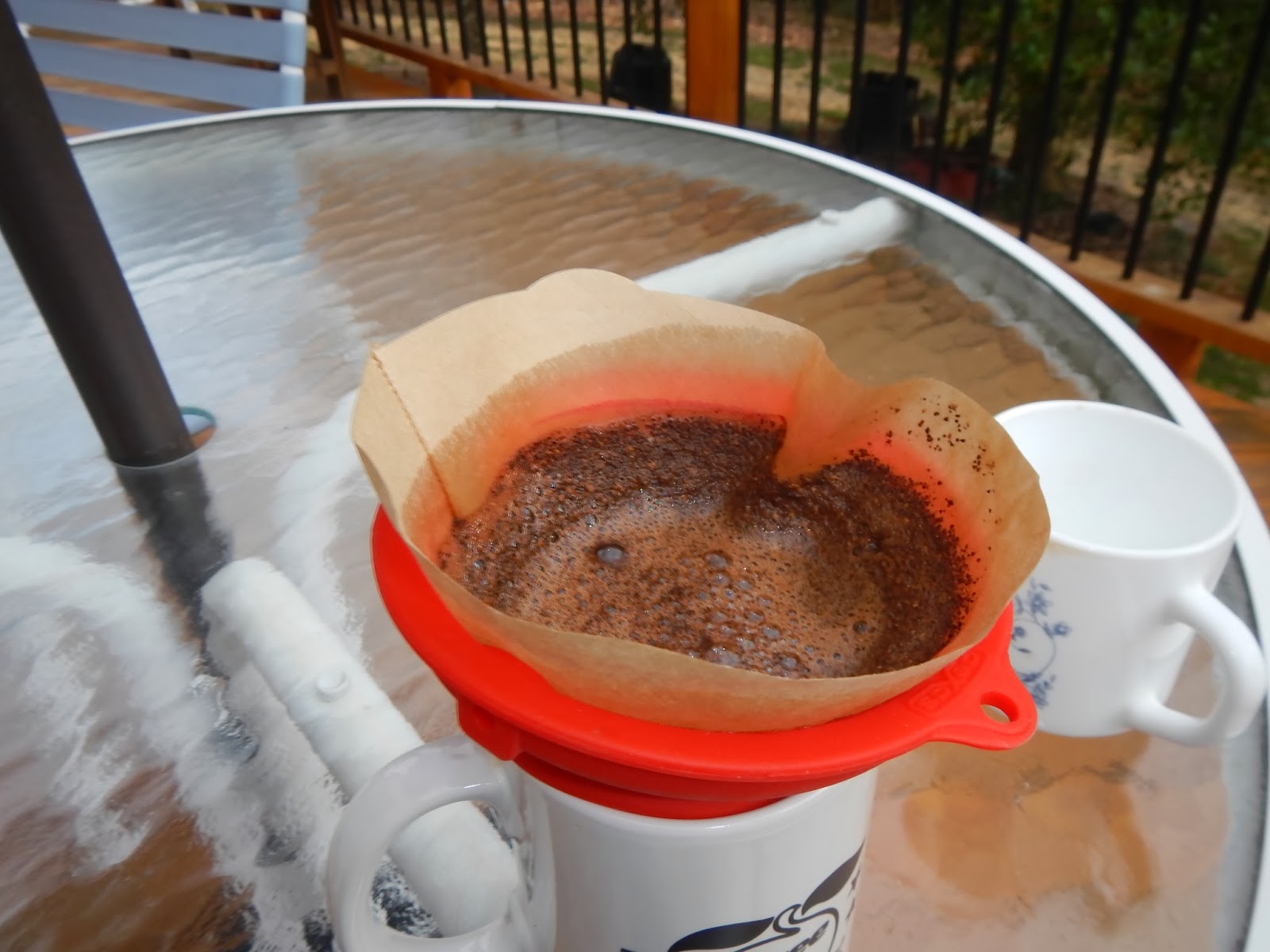 A delicious cup of Joe....................folds down flat, takes up no space, sticks in the cup because it is terraced and couldn't be simpler. I used to use an Aeropress which I thought, could not be beat as far as taste went but this little contraption is up there with the best. The disadvantage with just about every coffee maker on a boat is the boat's movement. Like juggling 9 tennis balls while skipping on one leg. This one holds like superglue.
Also I did a spot of shopping on flea bay and picked up a used rugged notebook for $490. There are a plethora of used Panasonic Tough-books out there with a 13.3" screen on the market probably from the wars in Iraq and Afghanistan but i liked the larger 14" screen of the Dell. 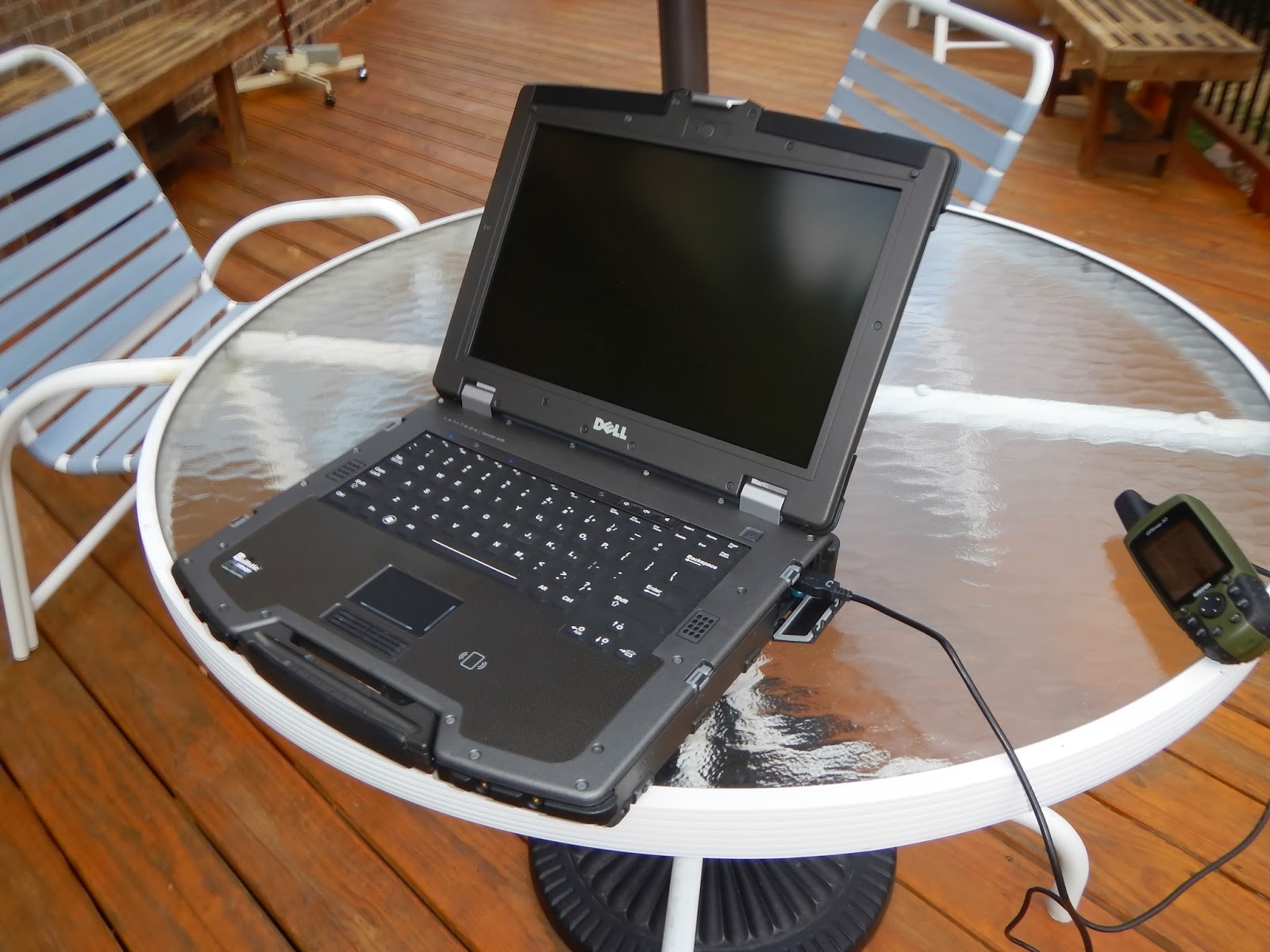 It's screen is Daylight view-able, although you wouldn't guess by looking at the photo. Waterproof, drop proof, and it is reasonably new and fast enough to take Windows 7. Love it, love it, love it. One thing though that I did not count on, was the keyboard. The waterproof rubber layer makes it terrible to do any decent typing on so I have resorted to a USB one. One prerequisite that I wanted in choosing a computer, was to get a microphone jack for my weather program. Most of the new computers coming out these days have a single headphone/mic combo jack but I wanted a dedicated mic for the JVComm32 program that takes the Short Wave radio signal broadcast by NOAA, and converts it into a weather pattern. 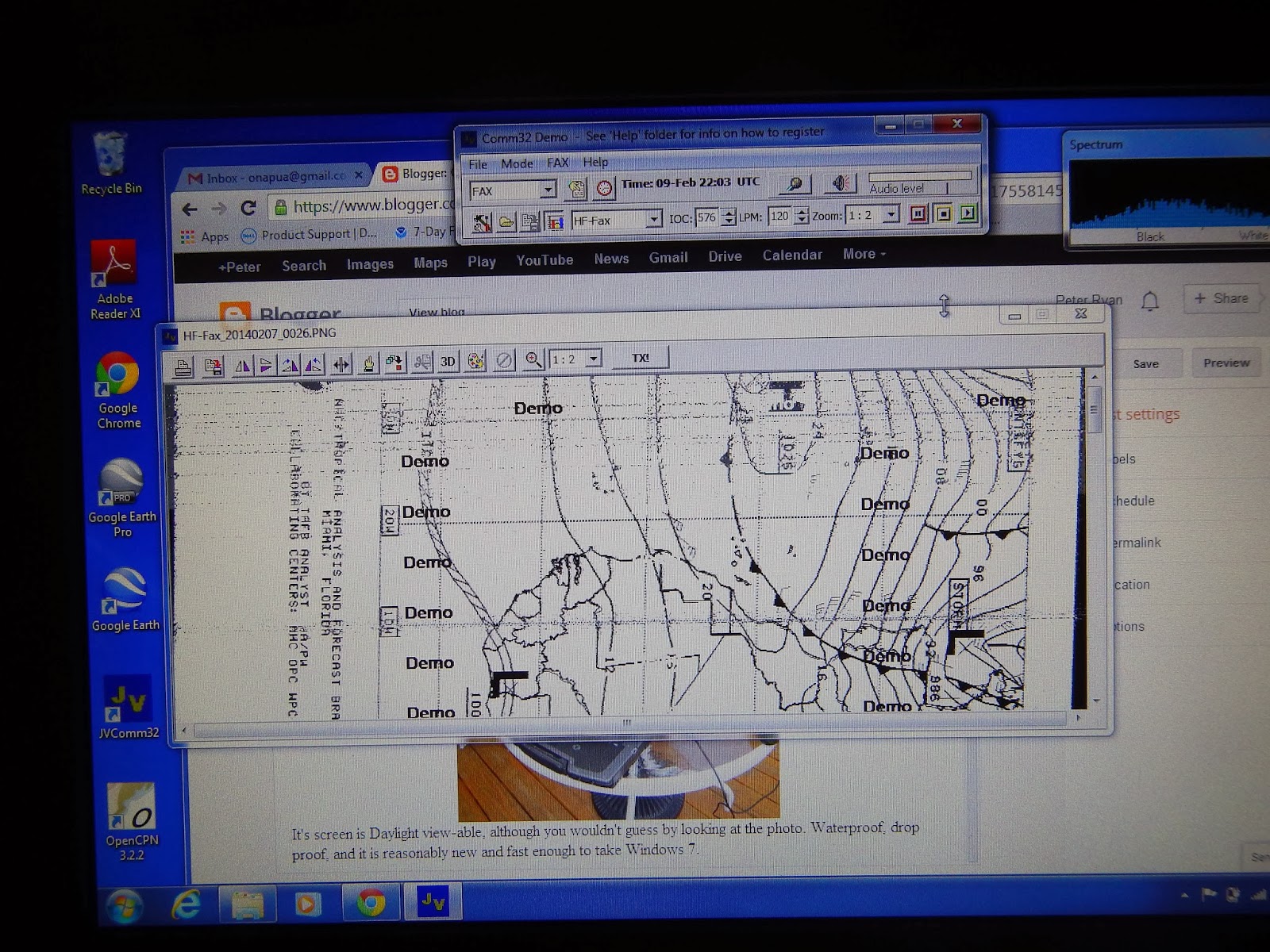 I use a short wave radio made by Sangean to generate the signal that goes from the earphone plug on the radio into the mic jack of the computer. I have to run the computer just on battery power so that there is no interference from the power adapter. 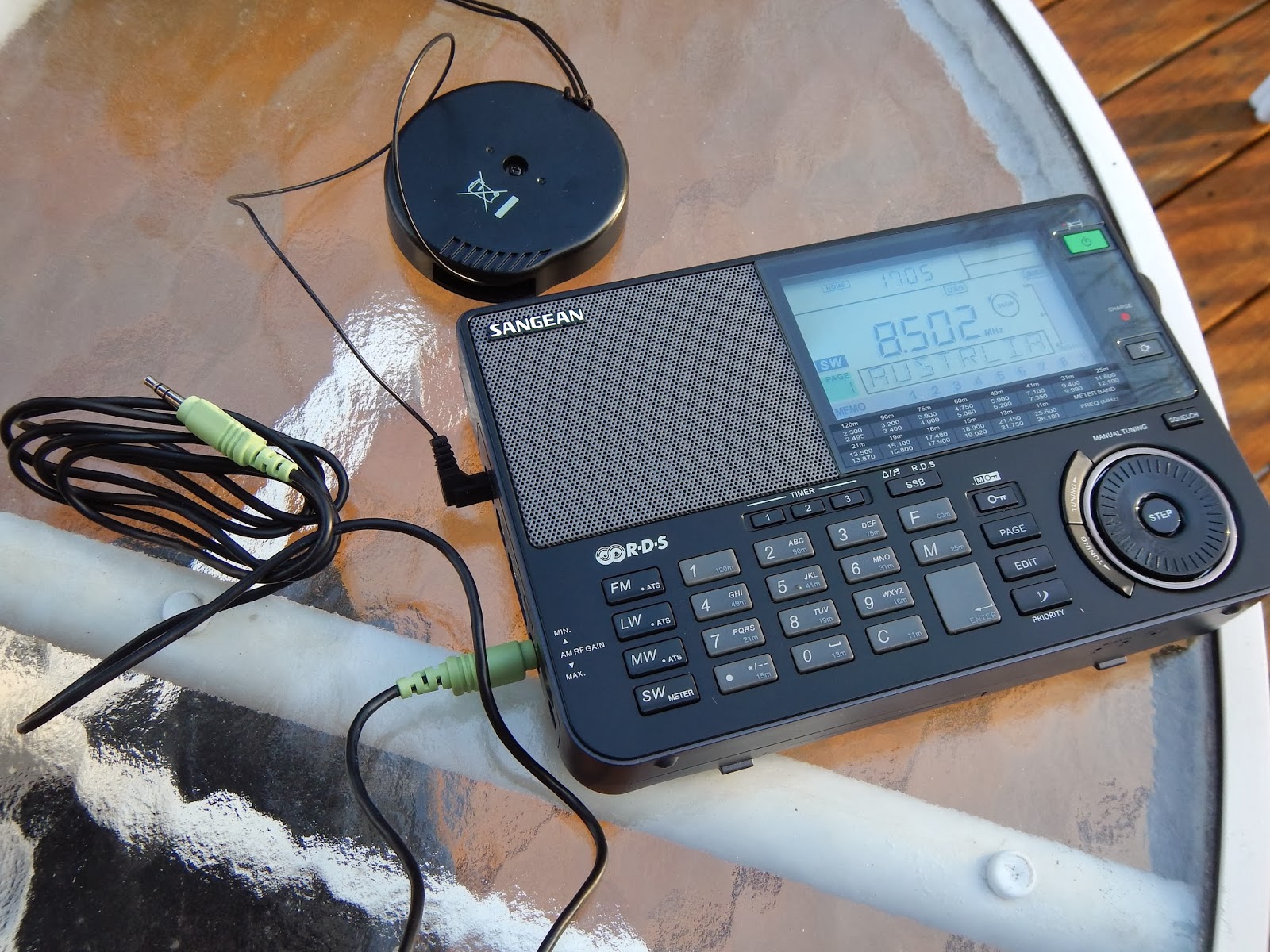 Failing that if I don't have enough juice in the computer battery, I have to record the signal on a solid state recorder and play it back later into the computer. Here is my beaut Cowan mp3 player that stores all of my music (not my main music source but really good for redundancy) and is also does a bang up job as a voice recorder. I started out getting weather using a Sony 7600 short wave radio with my tablet running the app "HF Weather Fax" and I finally got some reasonable results after hours of fluffing around. 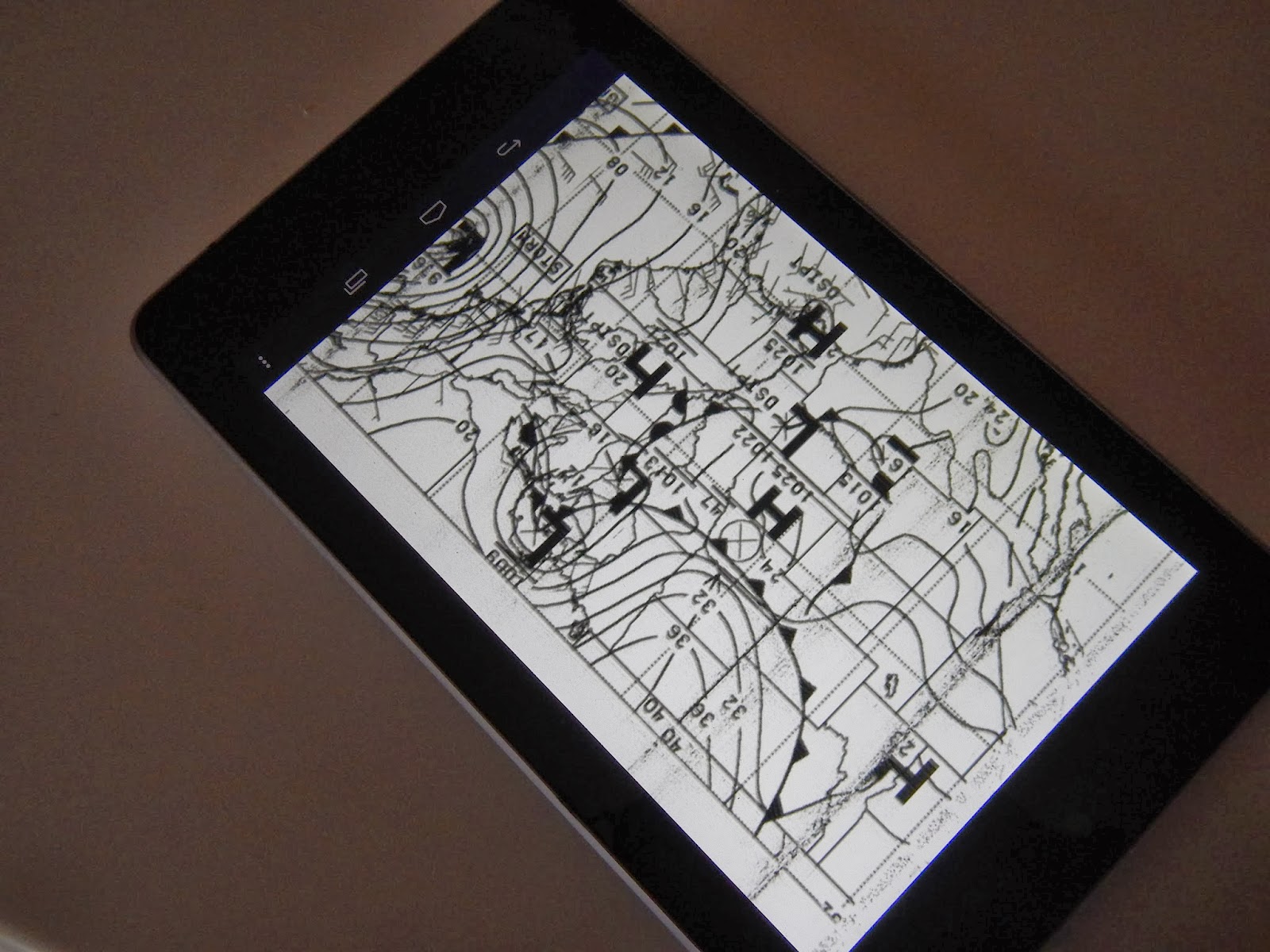 My situation here is in a valley, 500 miles from the broadcasting site and to give you an idea, local broadcast TV reception here is awful. I found though, if I ran a small antenna, turned off all fluorescent lighting in the house along with those wall wart power adapters I could get a readable picture. I was still not satisfied though so I ponied up the extra $'s for a Sangean short wave radio which has a manual dial for getting a more precise match for the signal. Over a long distance, the frequency changes a small amount so it is important to be able to alter it slightly which you can do better on the Sangean. I run the JVComm32 program and first enter the frequency on the radio that the signal is broadcast at. Then I manually adjust the radio tuning knob so that the signal coming into the software is optimal on the chart being produced. One other thing that I was happy about was that now I could view the weather map on a reasonably large 14" display compared to my little 7" Nexus tablet. Initially I had intended to go the serious SSB route and buy an Icom m802 ssb marine radio system, but what put me off was a bunch of things mainly just finding all this technology a bit too much. All this computer stuff is complicated enough but it seems to me that the $5,000 setup with SSB m802 with pactor modem, backstay antenna and counterpoise ground for email is one bridge too far. A visit to the local Ham Radio outlet confirmed that a bunch of experts couldn't even get a decent signal from NOAA. If I can't understand it and it is very complicated then it is not for me. Perfect Pitch is a boat I met just recently that got stuck in Florida because of problems with their Icom SSB setup and ended up cancelling their offshore plans. Right now I like the simplicity of the Delome InReach Satellite communicator for sending daily messages from anywhere in the world but hold that thought. Technology changes means there might be a new kid on the block tomorrow.
I also loaded OpenCPN on the Laptop which is a navigation program and configured a USB puck to pick up the real time latitude/longitude location. Here is the Globalstat $35 USB puck that I use to feed my position into the navigation program. 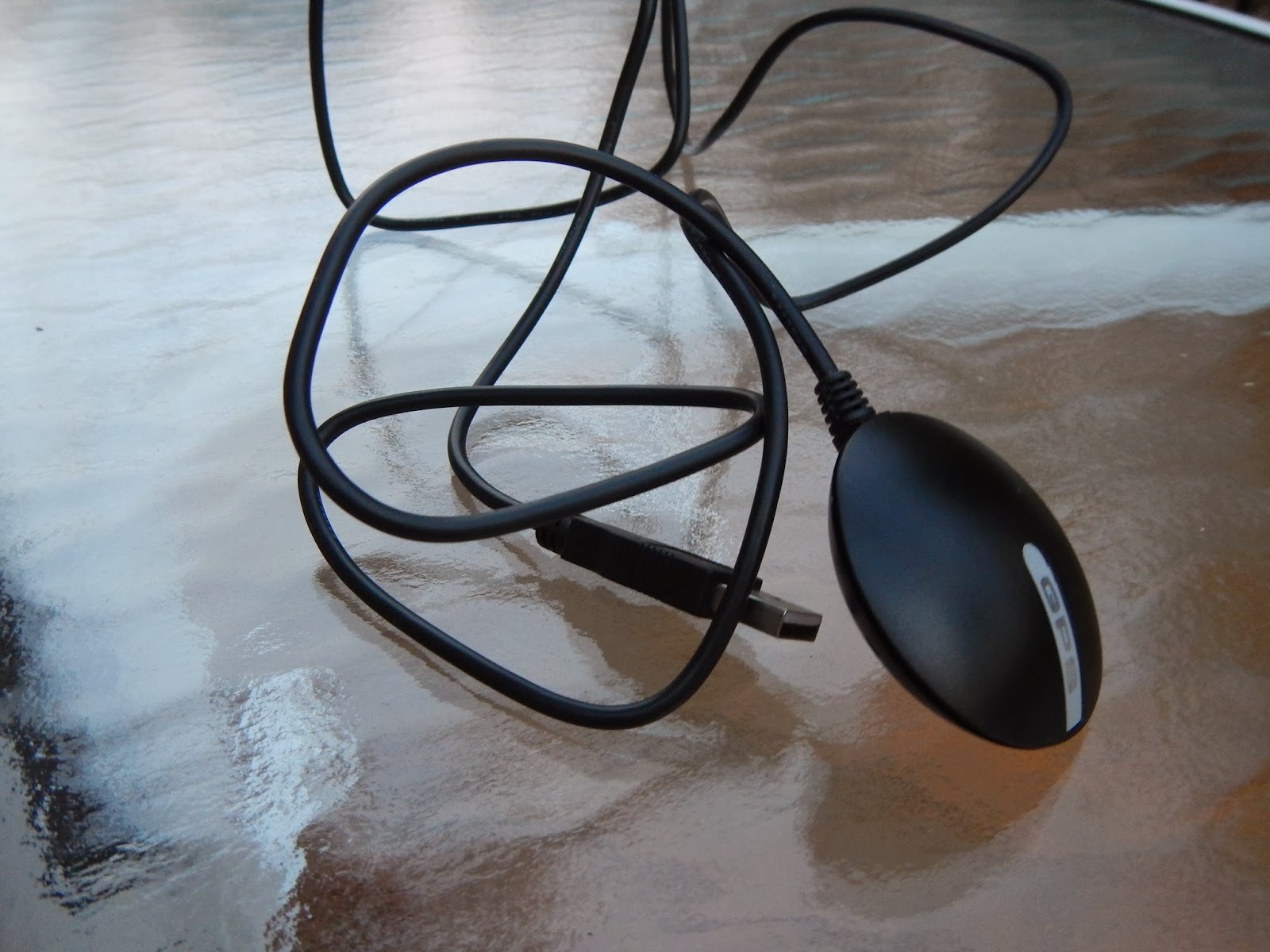 Thinking that it would also be possible to use the puck with Google Earth, I ordered a week long free trial of the GE Pro version to try it out only to find that it was not compatible. Never fear.......when the chips are down, go shopping! I turned to craigslist and picked up a Garmin GPSmap 60 locally for $55 which works great on GE and shows your location real-time. 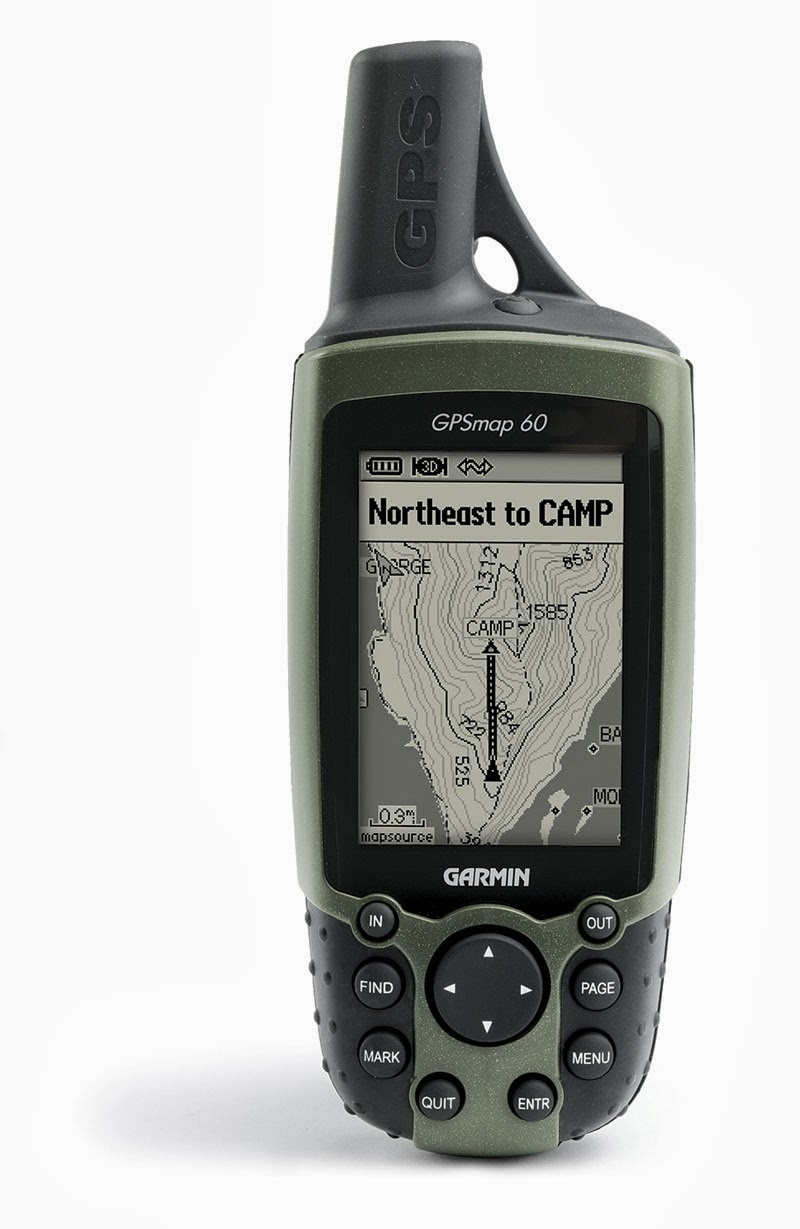 Waterproof, rugged and pretty good for a backup but I have yet to find out how to store way-points, download maps and set an anchor alarm on it if I can at all. The GPS seems to do a lot of complicated things that will keep me occupied over the next few weeks, climbing that steep learning curve!  It does not have color, so battery life is pretty good however I picked up a battery charger at Costco which will take my shares in Duracell plummeting. 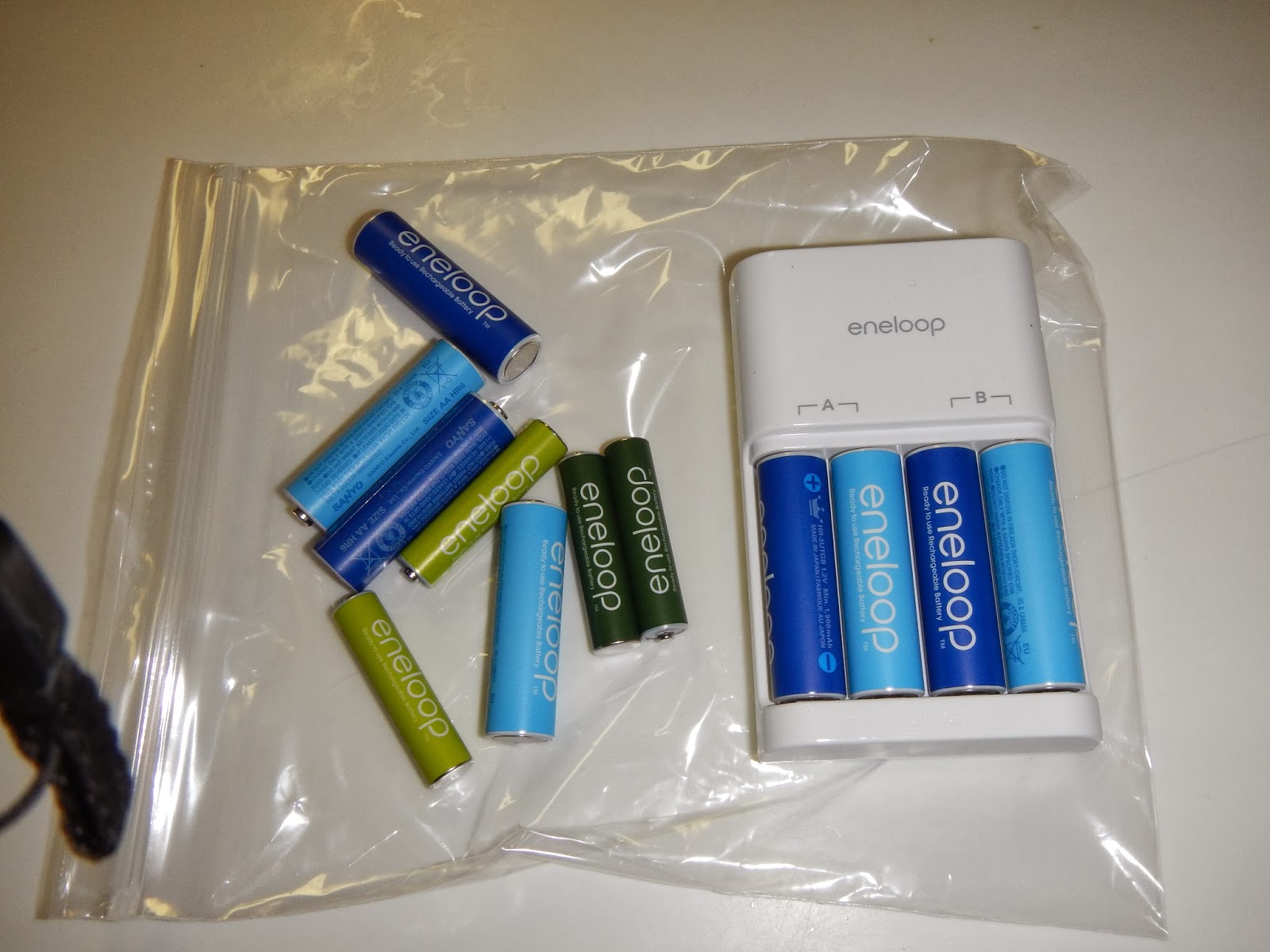 Lets see what else? Oh while I was on GE I printed out a bunch of 60 odd maps with a latitude/longitude grid on them so that daily I can plot my position manually just in case I lose all my boat's electronics. 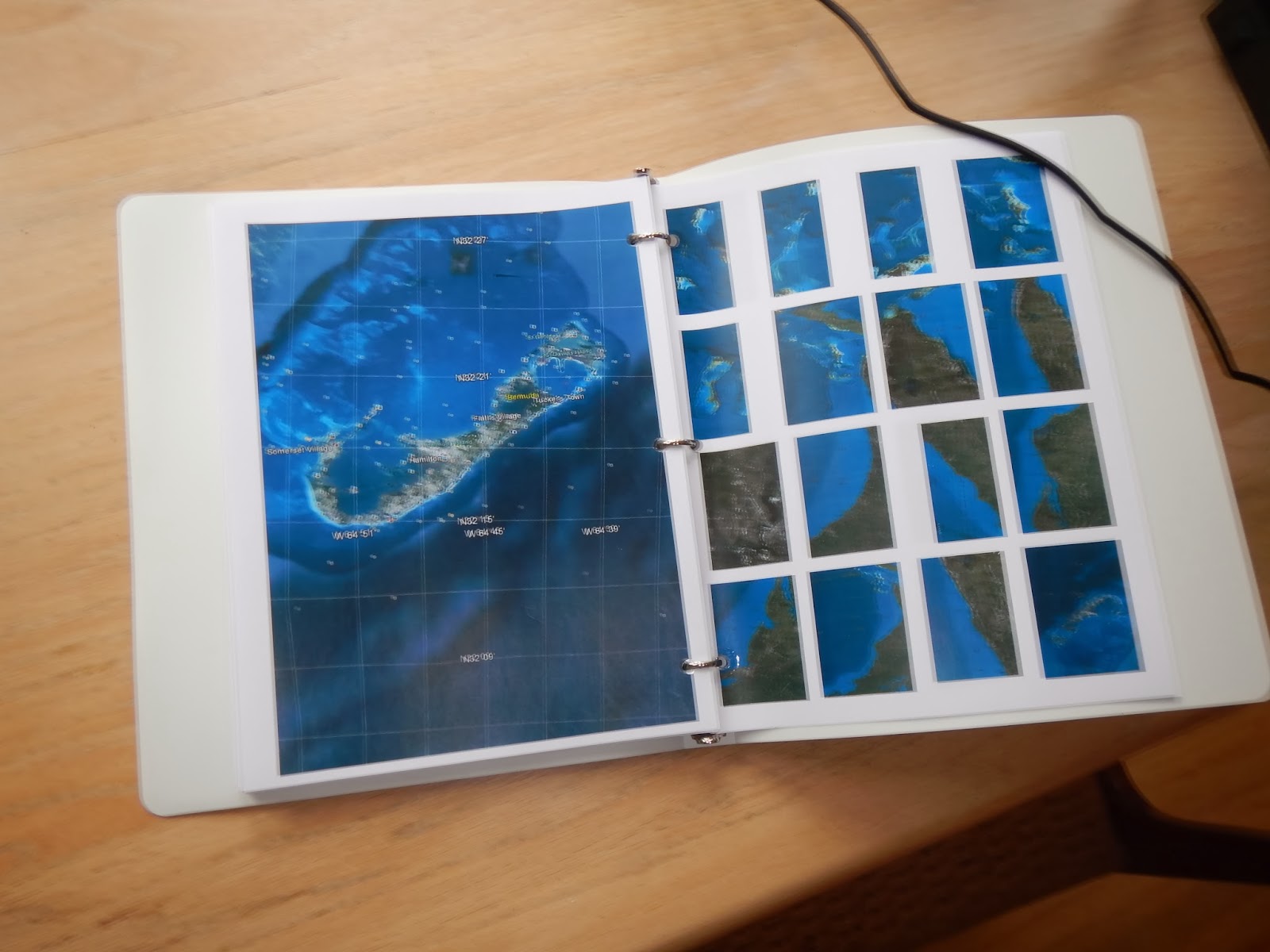 I actually had a lot of trouble picking up a white pen for marking the map but I found some eventually at an art store. 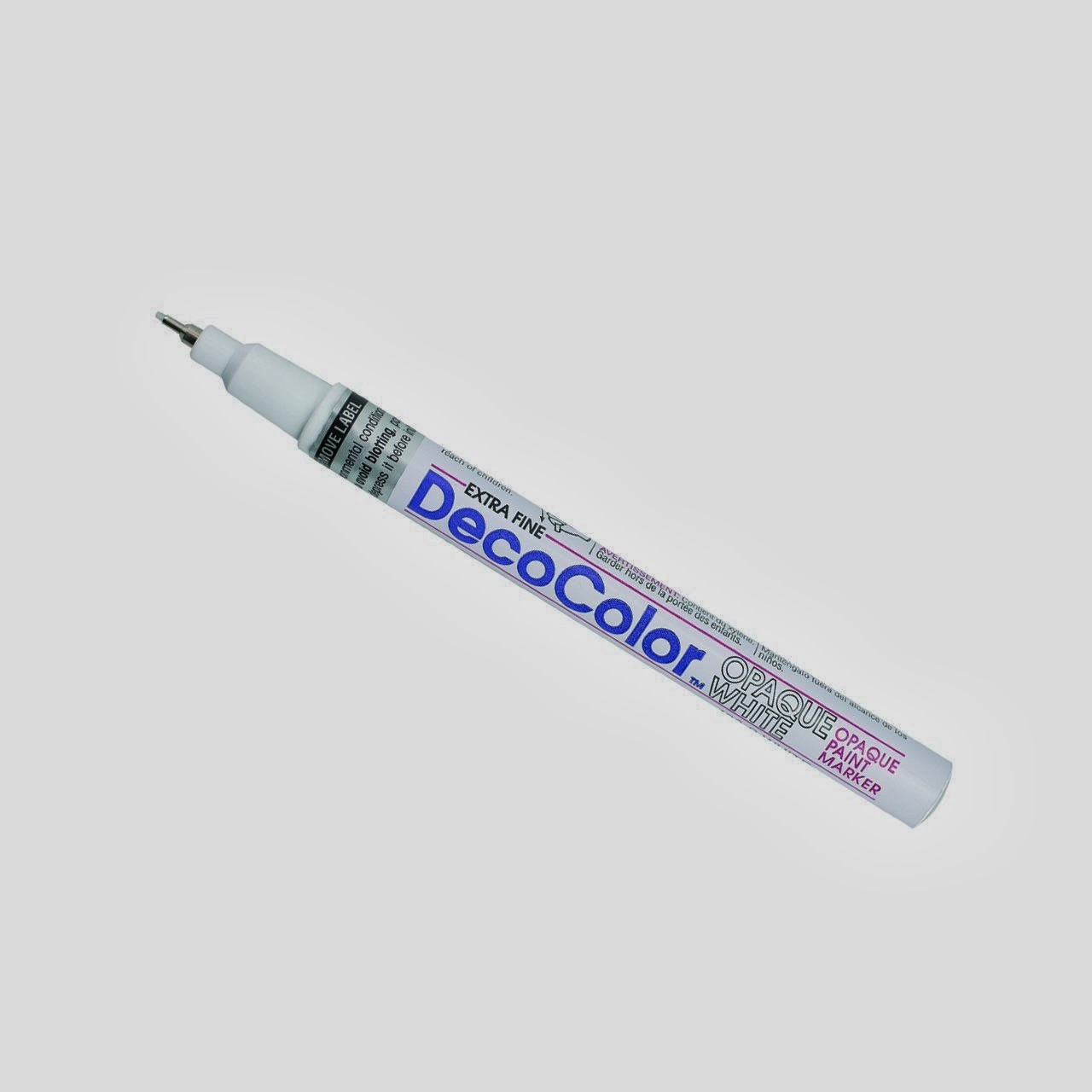 I did buy another small computer, again for redundancy through the local Staples store for $300. 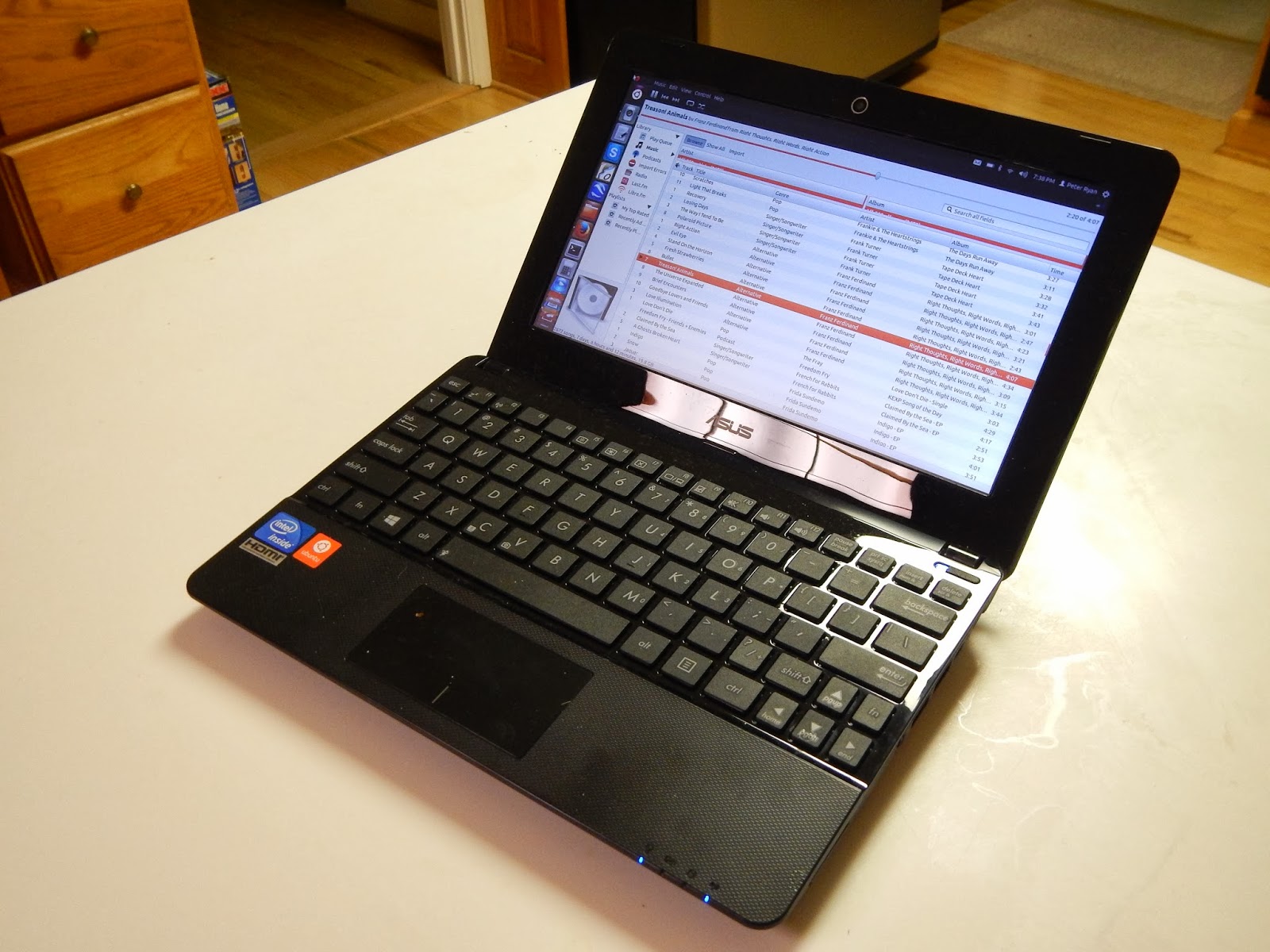 It is only has a 10" screen and comes with 10.4 Ubuntu. Incredible battery life and is great for Skype. It has a 300 Gb hard drive which is plenty on which to store my videos created using OpenShot video editor. I splashed out during the week and bought 10 piano pieces for $10 from JewelBeat to use as background music for my videos that I intend to upload to YouTube. I also can run the navigation program OpenCPN on this Ubuntu computer. Redundancy is king! As well I use the Asus to store my music collection and use the inbuilt Bluetooth to play it on my JBL Charge. 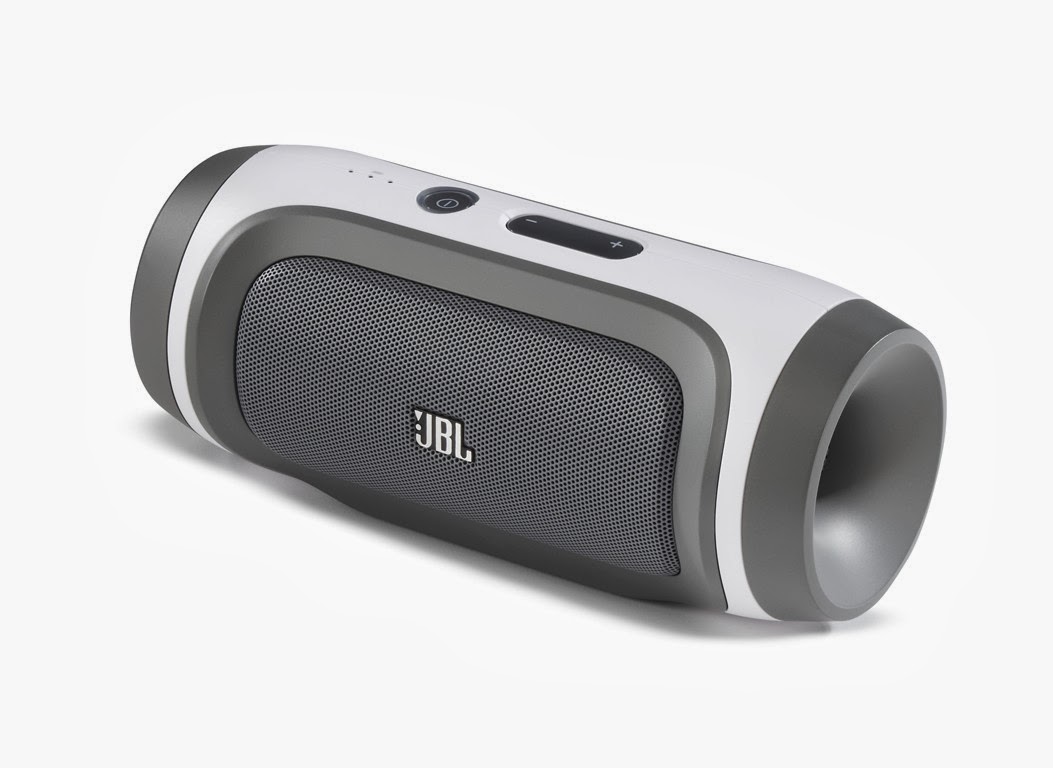 And lastly I have taken all these photos with a fancy new Nikon waterproof camera that I have been playing with, trying to get the hang of.

Most of the functionality is pretty intuitive, however I have not been able to connect it to WiFi which is simply a minor irritation. It just has a 4 X zoom but it is so easy to carry around in your pocket and I have my superb Canon 40SX for those moon shots. It does take HD movies and I tried out the wind noise reduction and found I could take movies up to about 10 knots (18 kph for you infidels) without wind noise so that means I will only be able to take videos going down wind. Up wind sailing videos will have to be behind the dodger. One thing that I have been wanting to do is time lapse photography and I finally found the solution in an app on my Nexus called Droid Timelapse. So watch this space!