Jacksonville to Lake Worth

Lake Worth has shorts and T-shirts weather compared with the heavy jacket and gloves we had to wear when we were leaving Jacksonville. 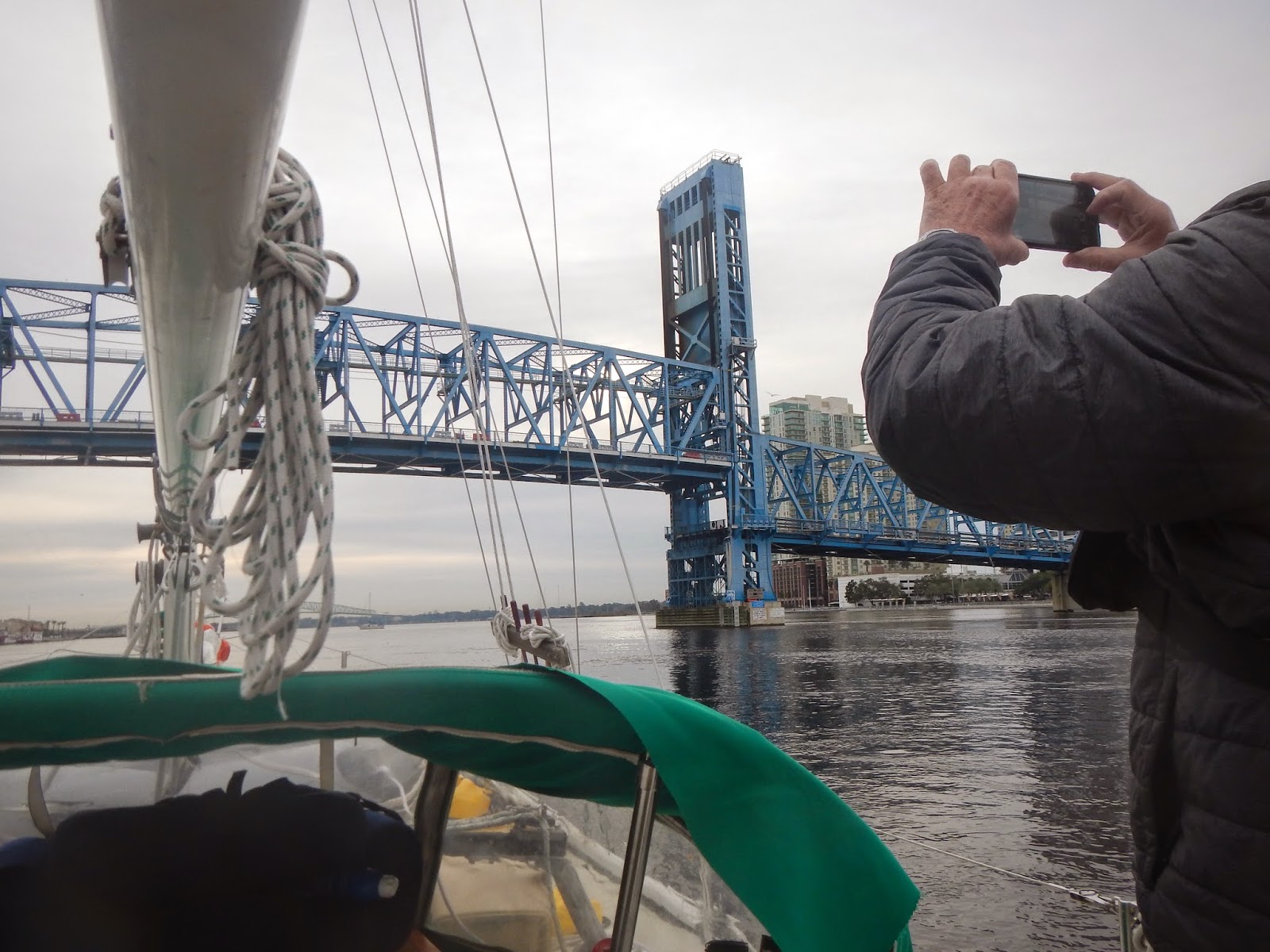 We had a wonderful sail down on the outside. The first night we were treated to an Atlas rocket launch from Cape Canaveral which is absolutely spectacular from out on the water. 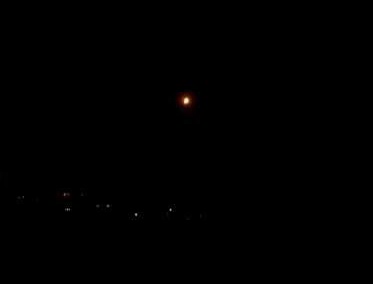 The wind did kick up yesterday so we came in the Lake Worth entrance late at night which happened to coincide with a submarine and a flotilla of BoatUS skiffs. Now the entrance is not very wide so even though we were in front of this armada, I learnt some sailor language that I had not heard before from ladies no less. We dropped the hook just after the entrance and then headed up to North Palm Beach Marina in the morning where we plan to stay a couple of days. 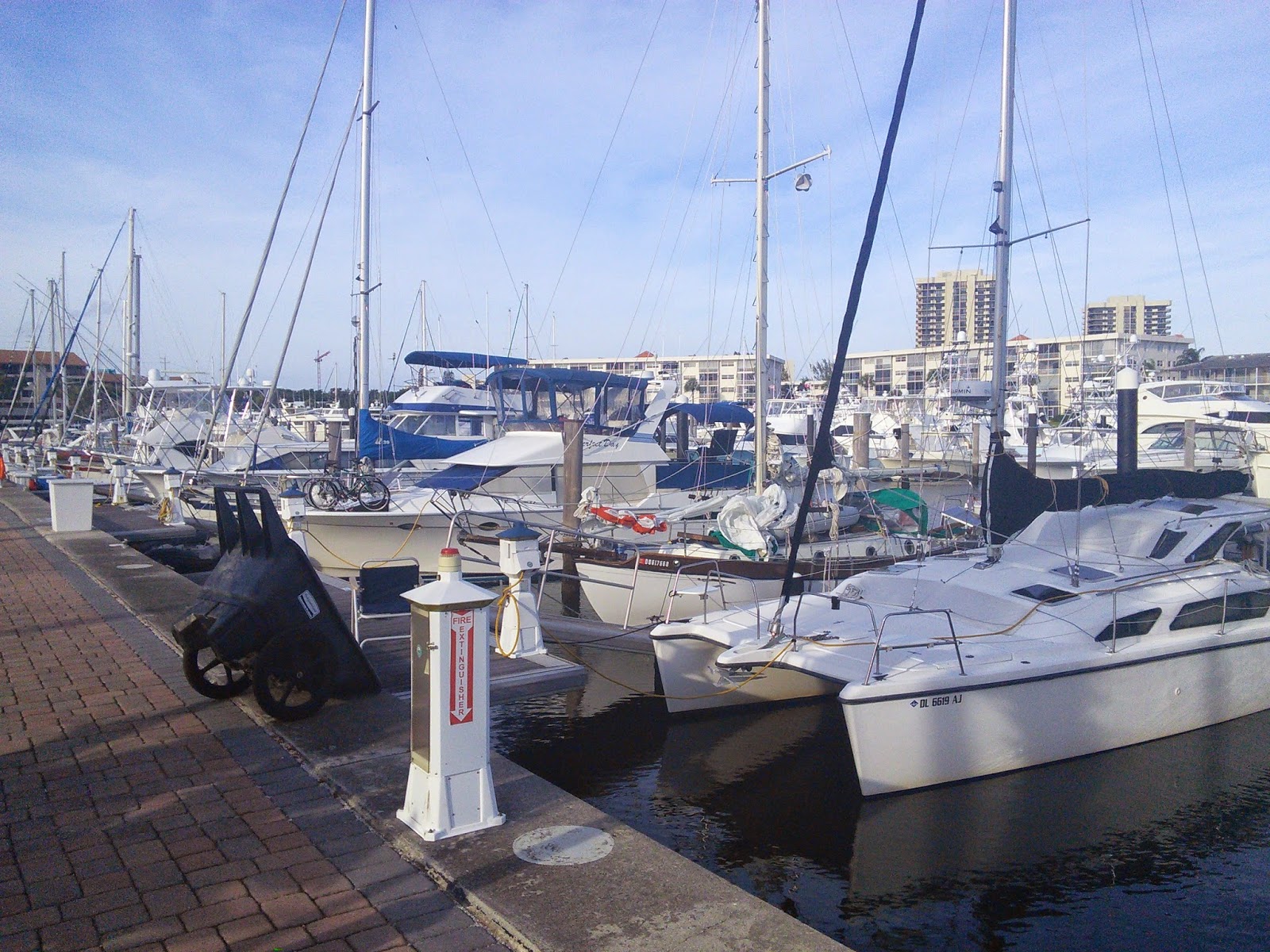