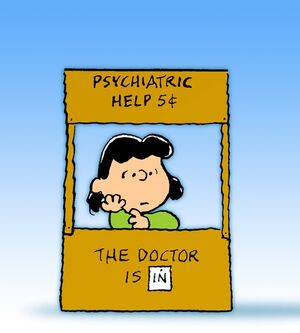 
Many people like to describe "heaving to" as an oasis. A picnic on a white sandy beach. It is not. You are in the soup. Ok it is a lot better but it is noisy.
Below is a screen shot from the Inreach page tracking Peter's passage.  It also shows Peter's passage last year from Florida to Bermuda to Maine. 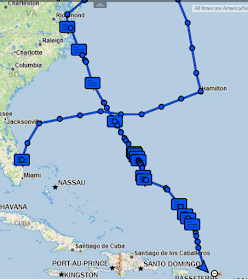