Had a beautiful day out on the water but I had to motor all the way because the winds were too light. I got a late start because the tide was pushing me against the dock but I ended up at New Bern around 1700 hours. 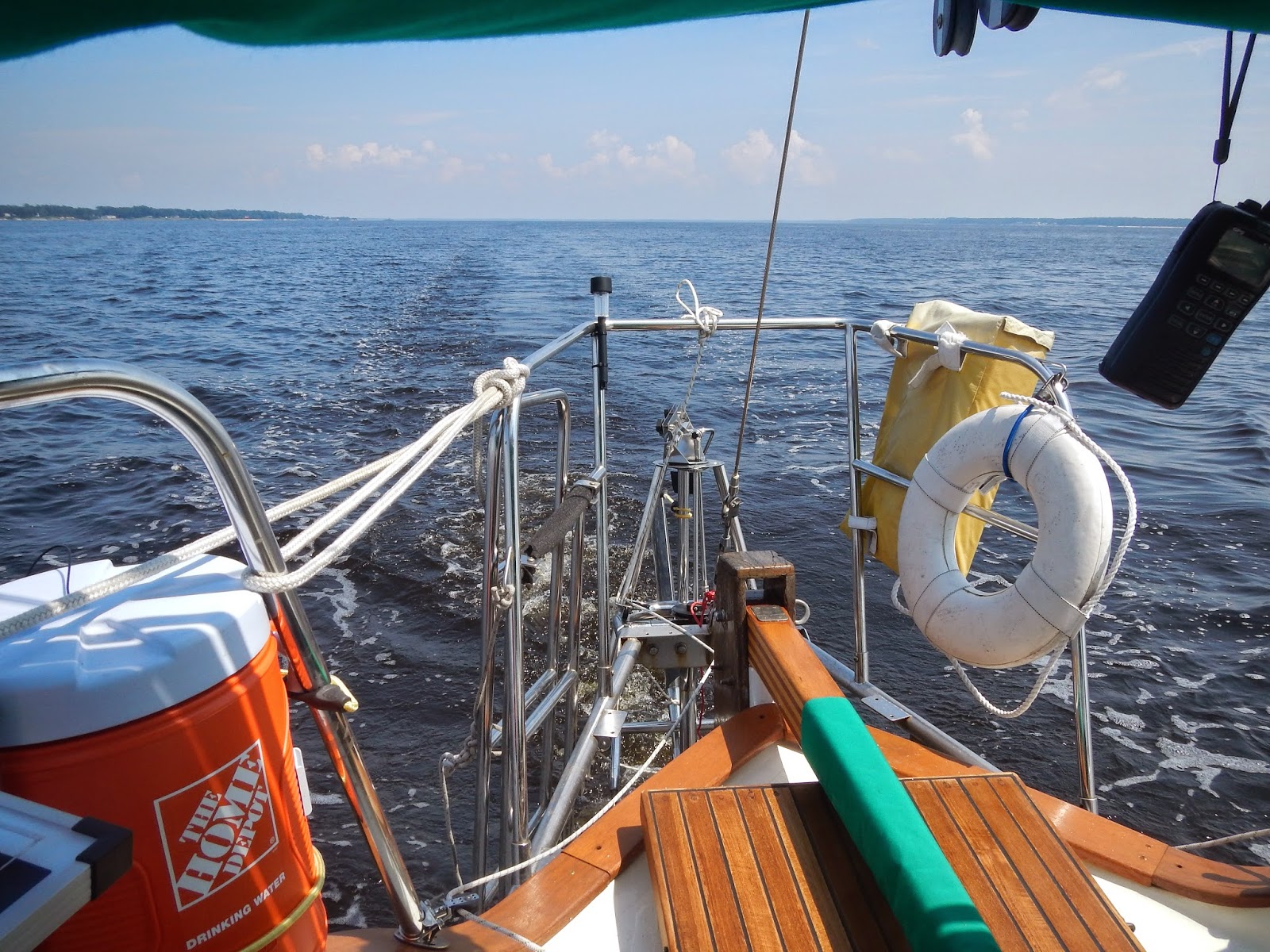 This guy was to be commended for trying and there was about 10 knots of breeze in Pamlico Sound. 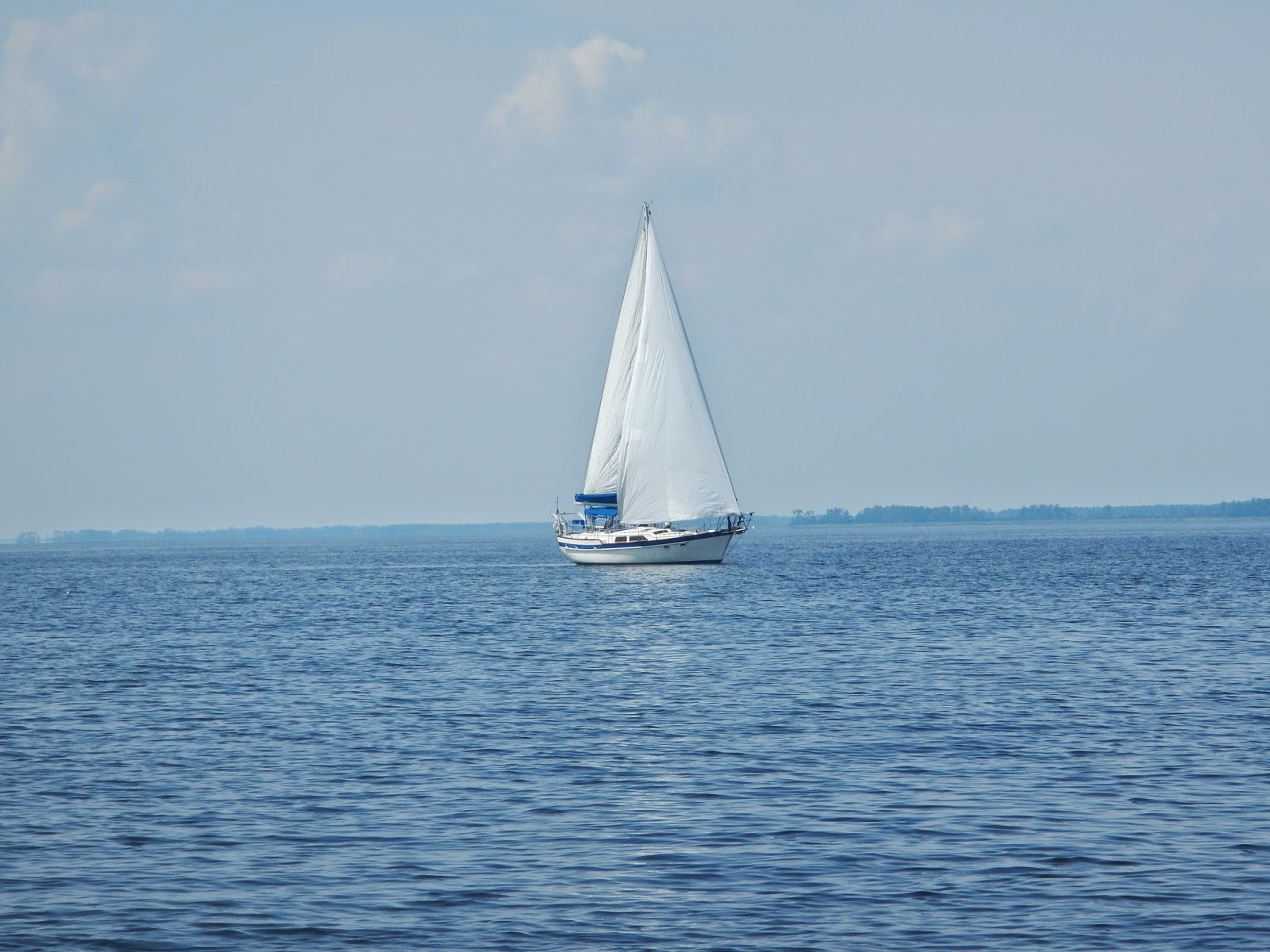 When I arrived I tied up at the City docks that were all empty of course. 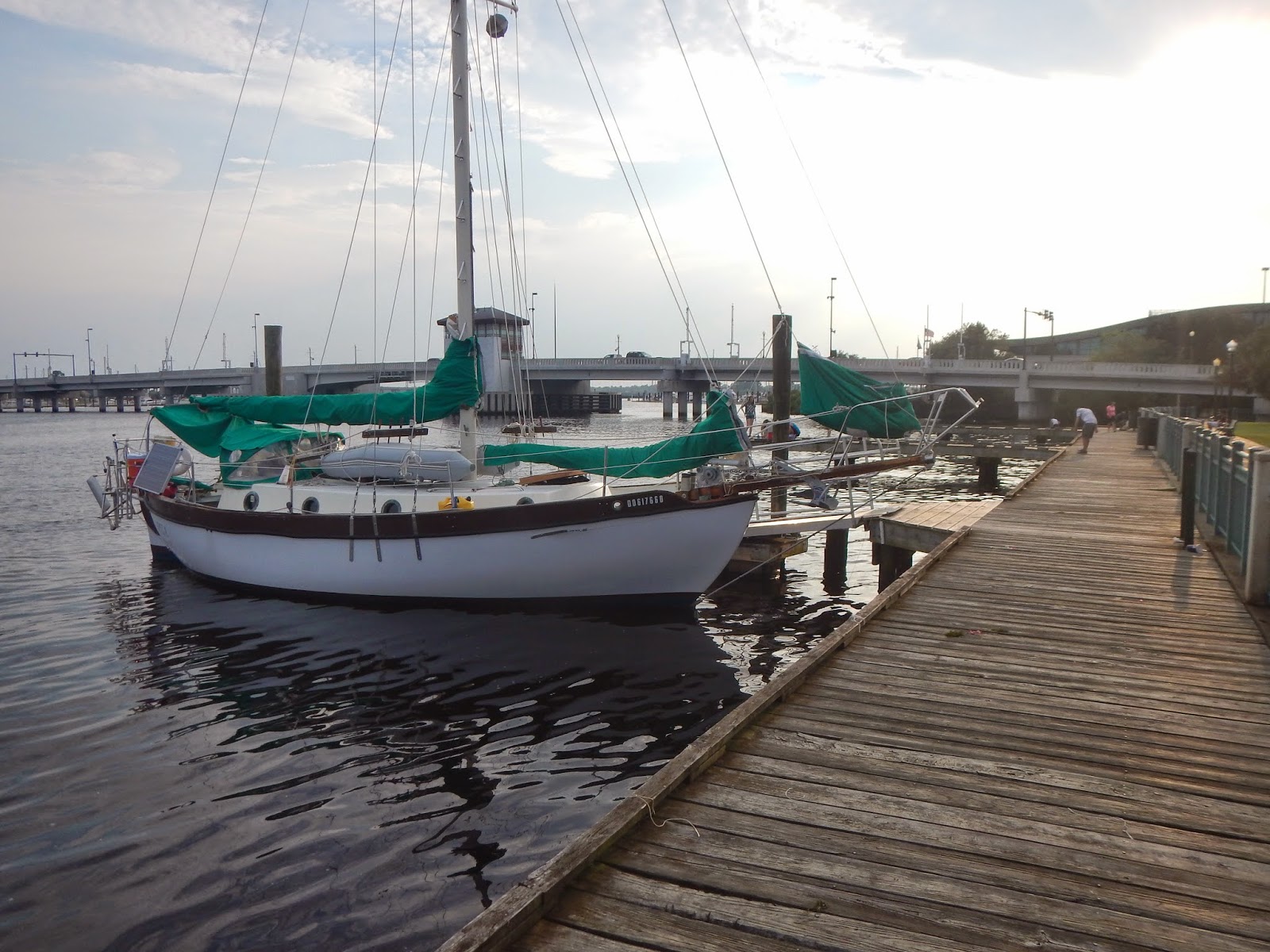 There was a congressman in the gazebo behind the boat giving a stump speech with food and being tired and hungry I plucked up courage to ask for a plate. 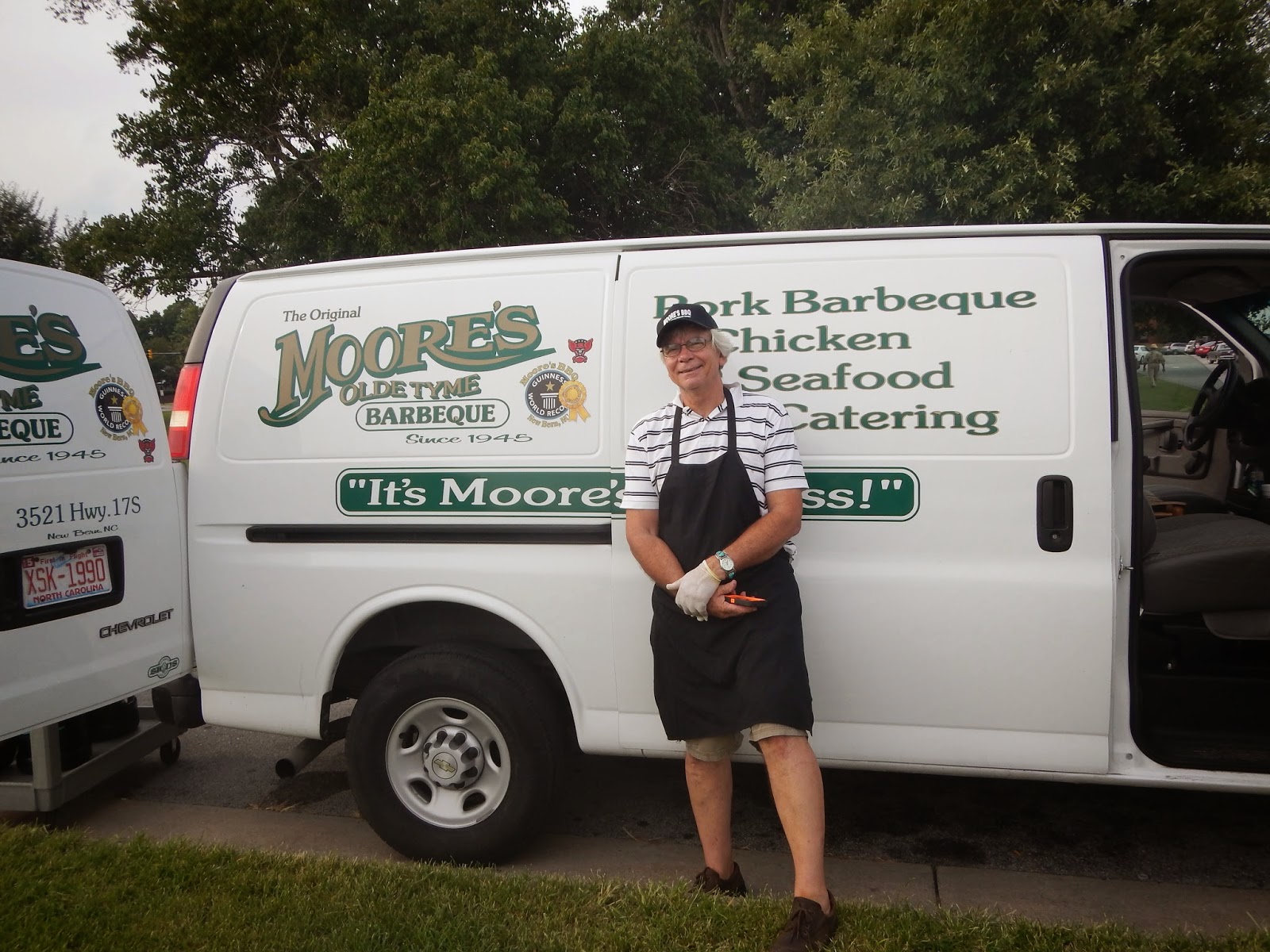 Thomas Moore obliged (for free) and it was like nector from the gods. 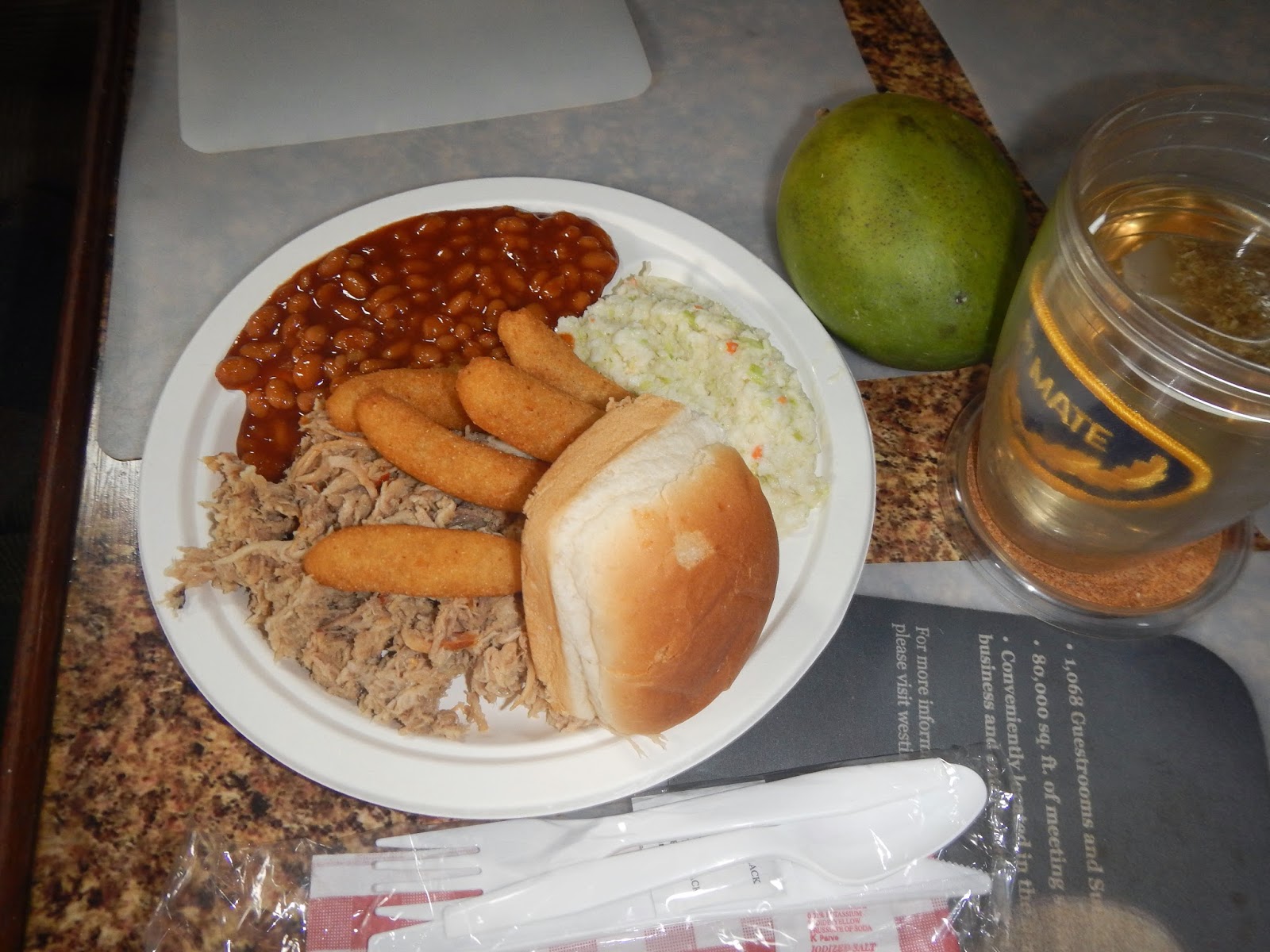