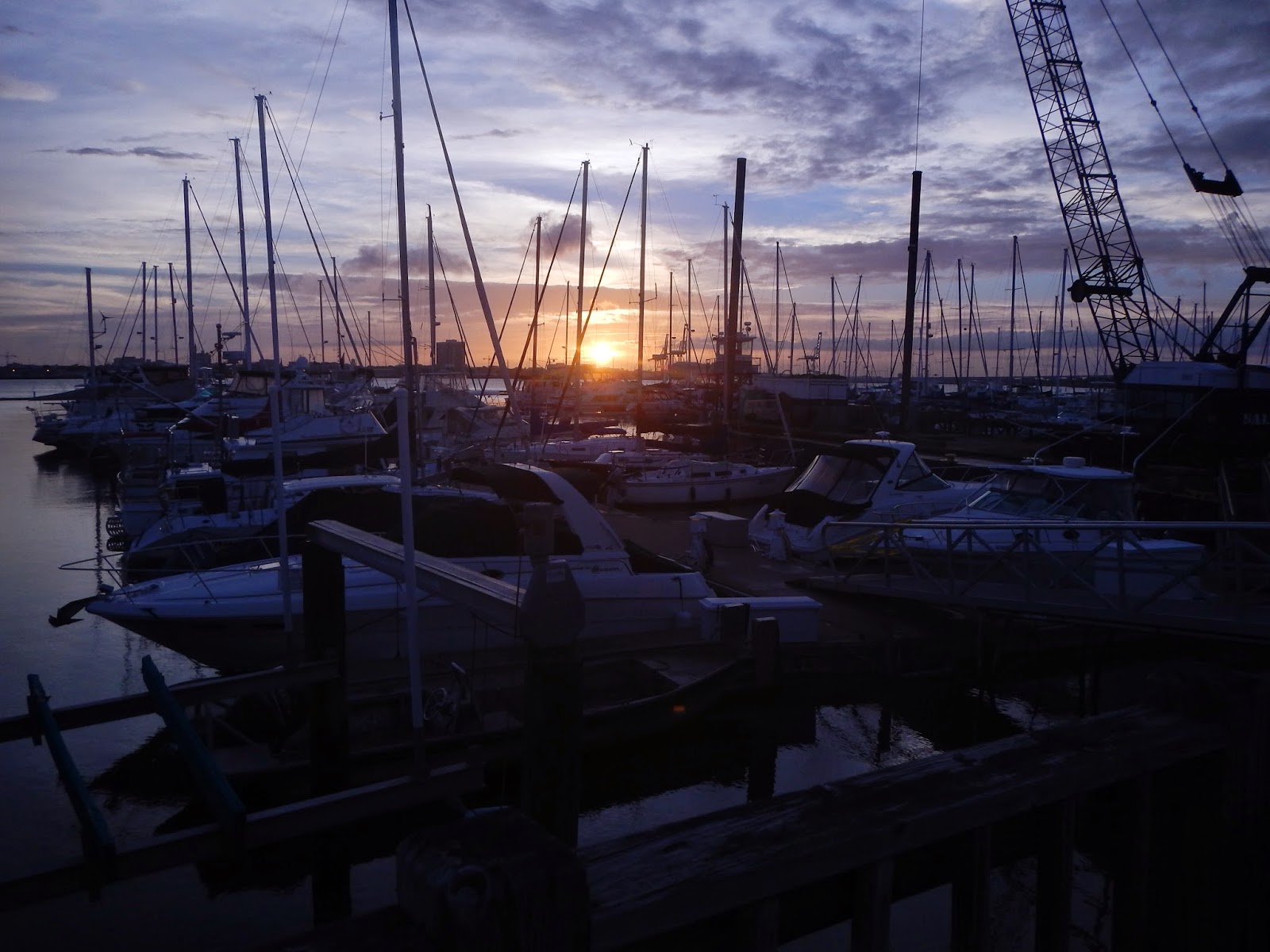 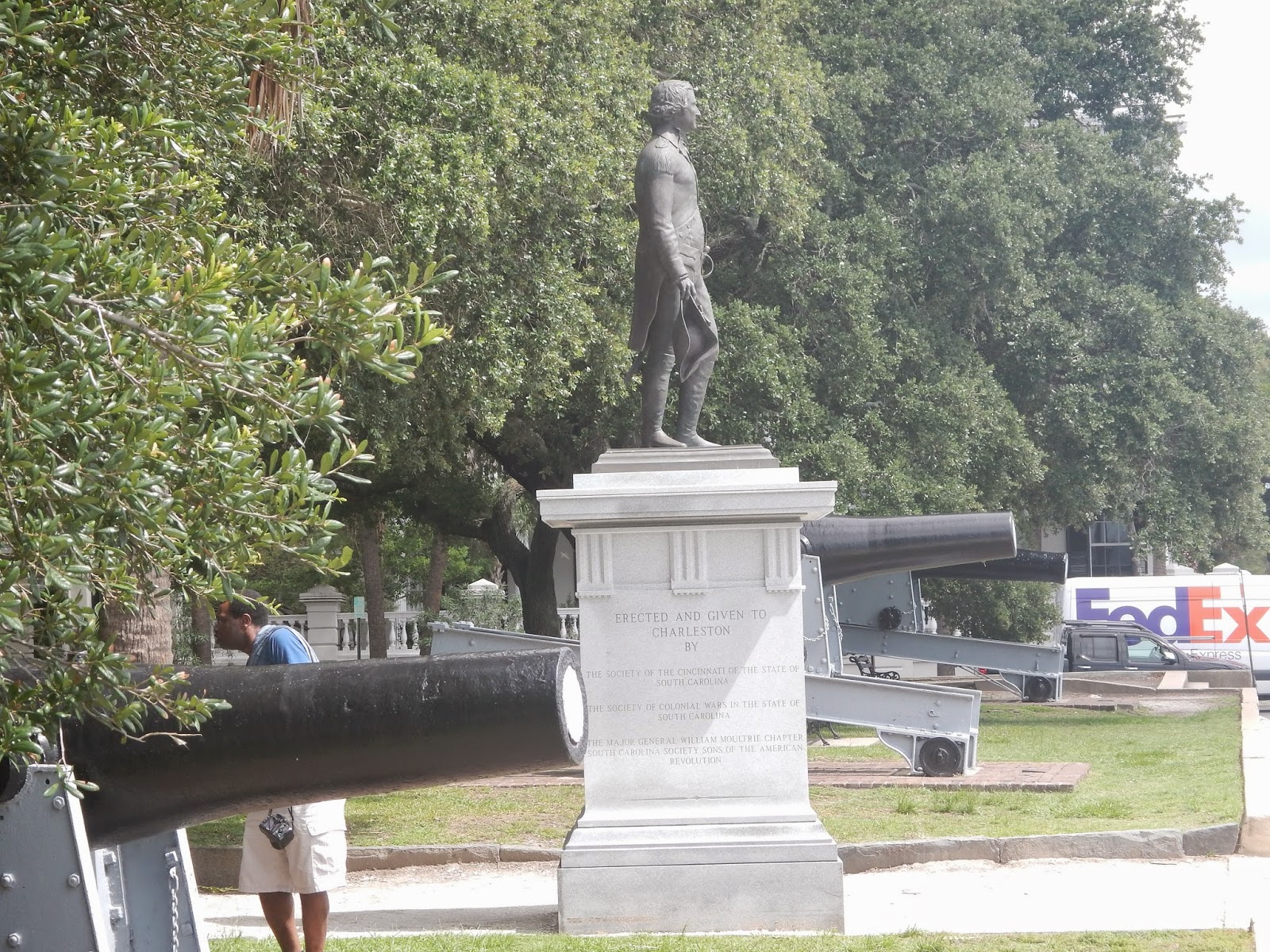 After South Carolina declared its independence from the north, they started the civil war by firing these guns on Fort Sumter out in the harbor occupied by 127 artillery men from the Union. 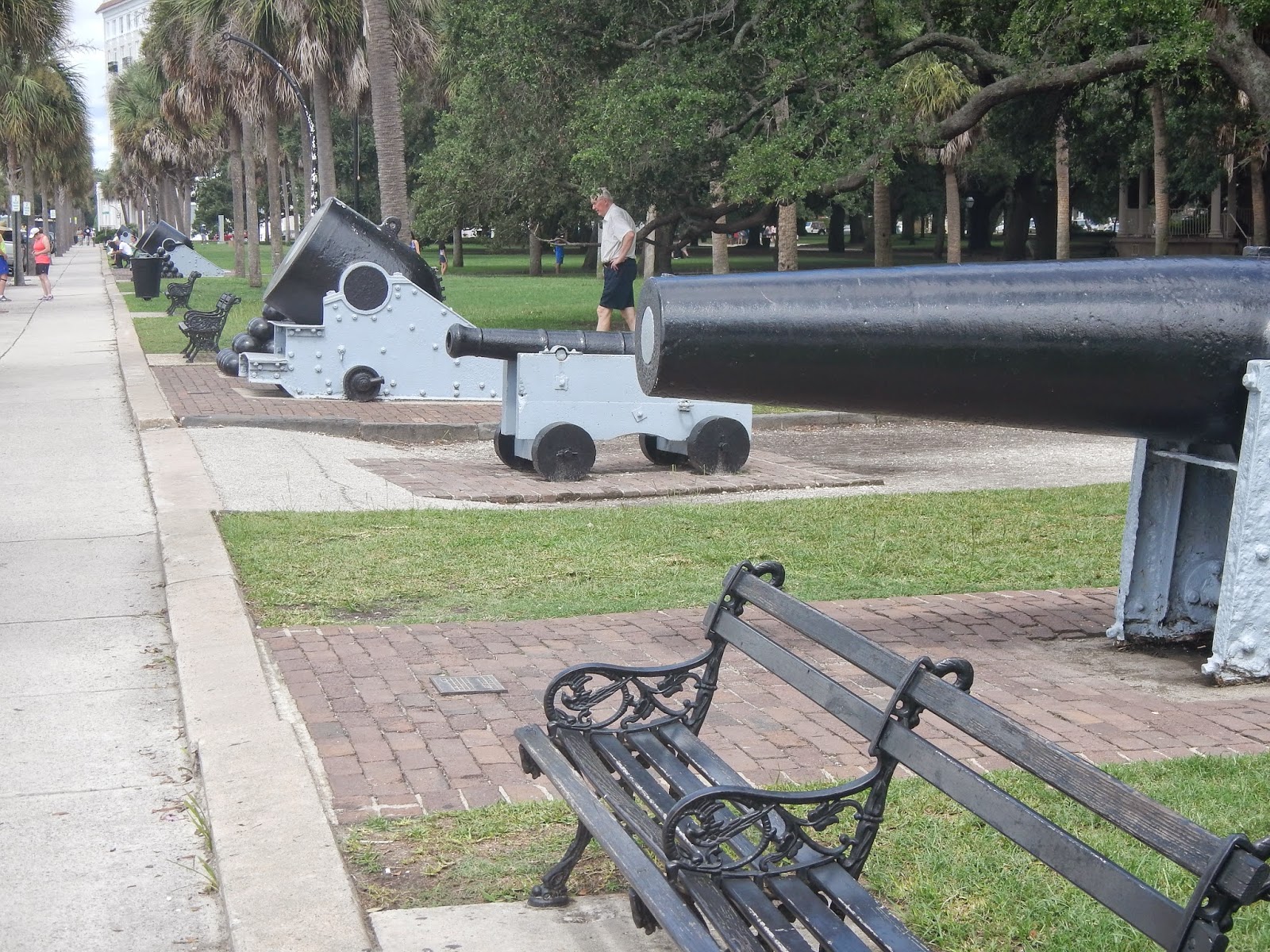 Today you can wander around all the guns and wonder if any lessons were learned. 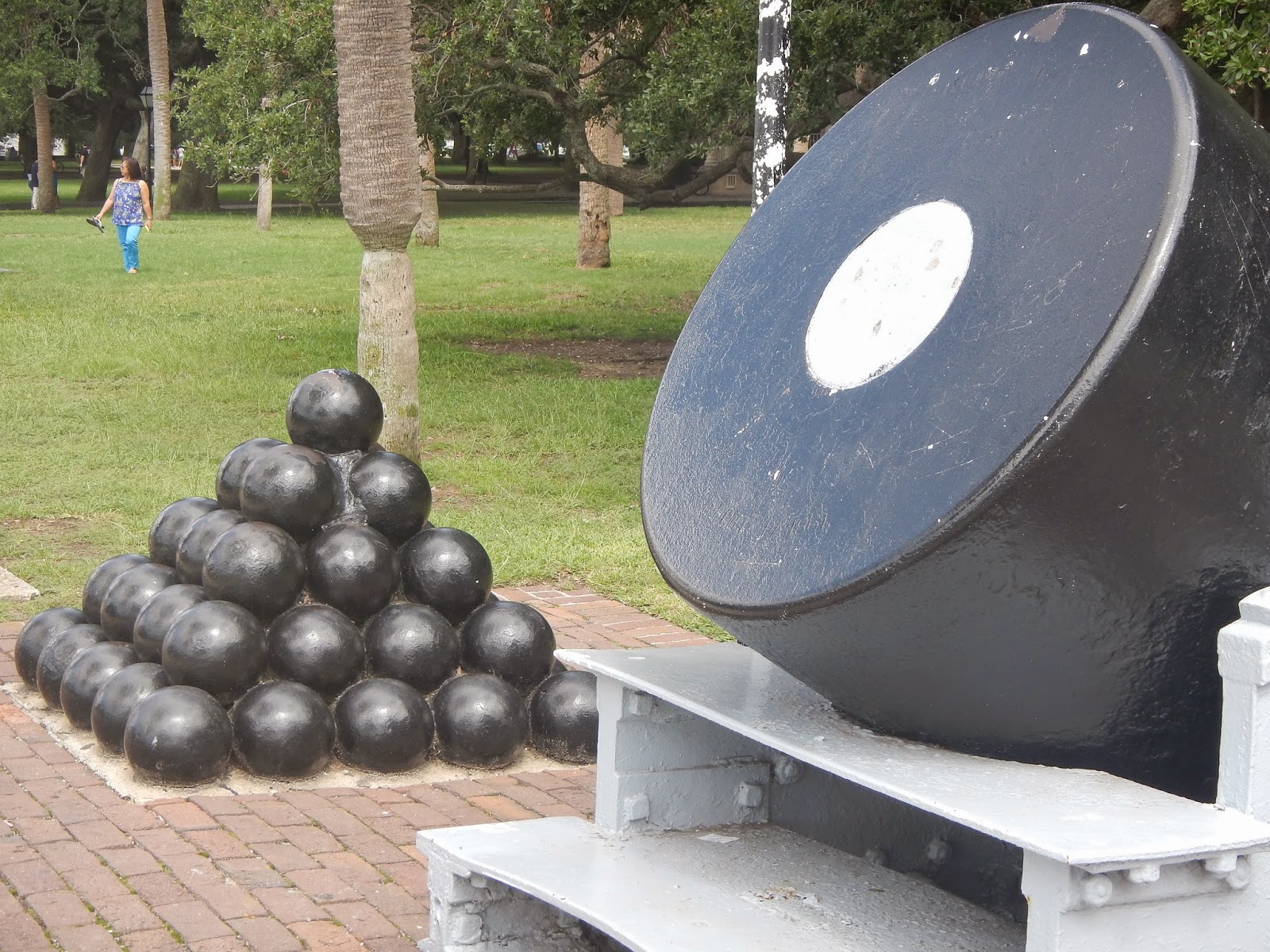 Nowadays, the Battery is famous for its stately, mainly antebellum homes behind the park. 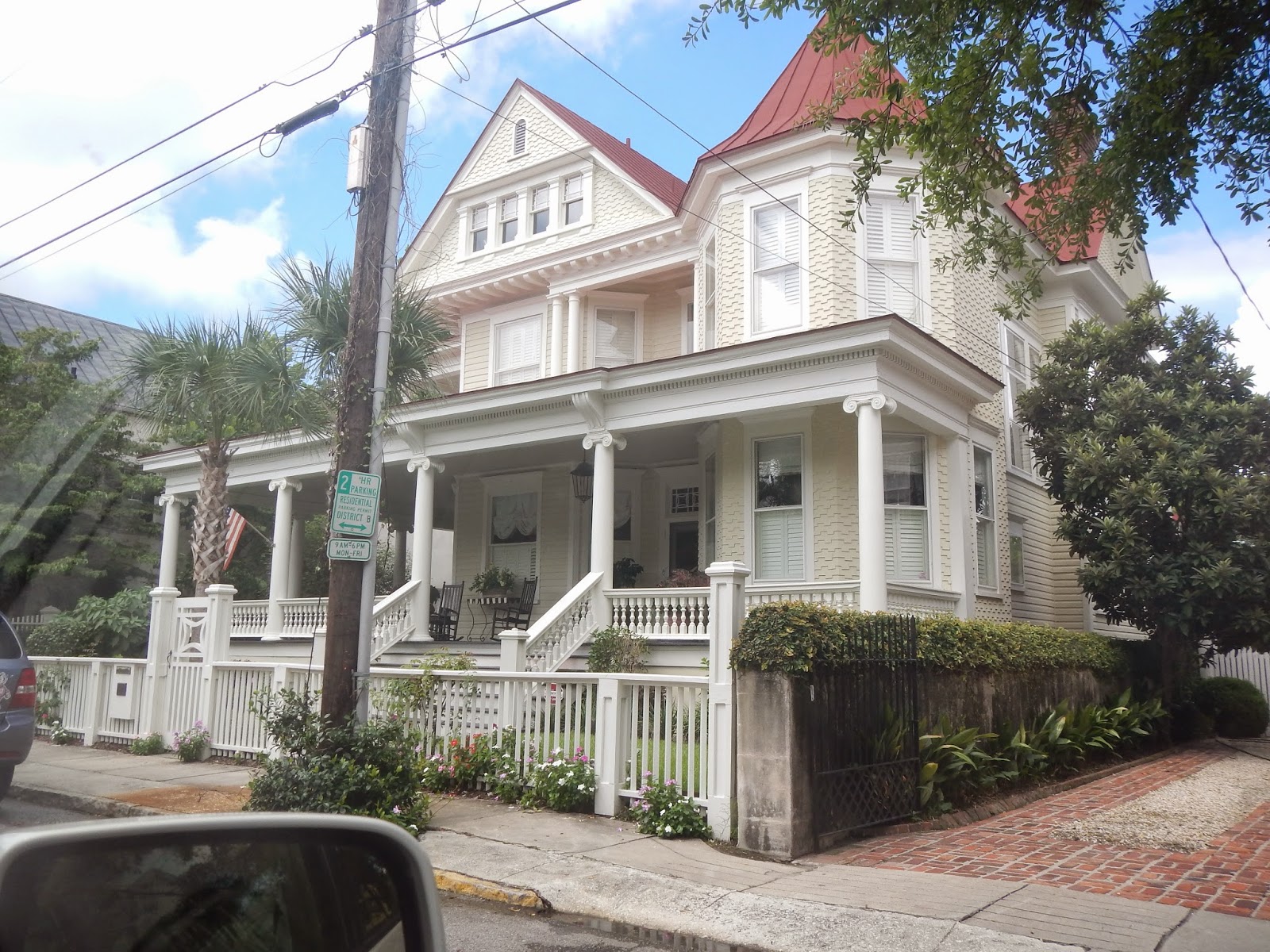 Unlike many other cities in the south, Sherman did not burn Charleston, so many of the homes date back to the early 1800's. 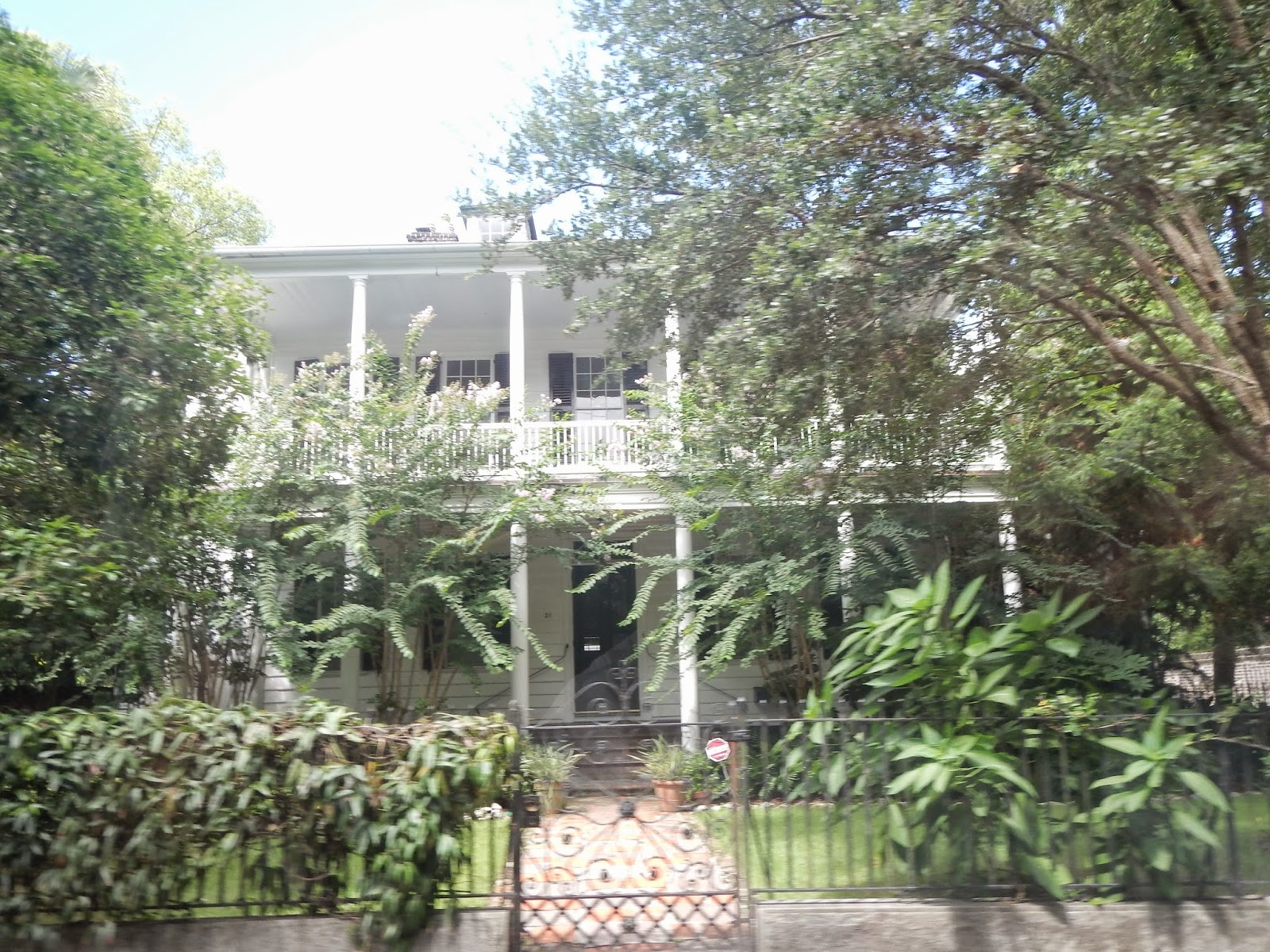 Hurricane Hugo in 1989, destroyed much of the downtown area because of the storm surge and despite reconstruction, the city is planning for raised sea levels.
The Old Exchange & Provost Dungeon built in 1767, was the South's center of military operations until after the civil war. 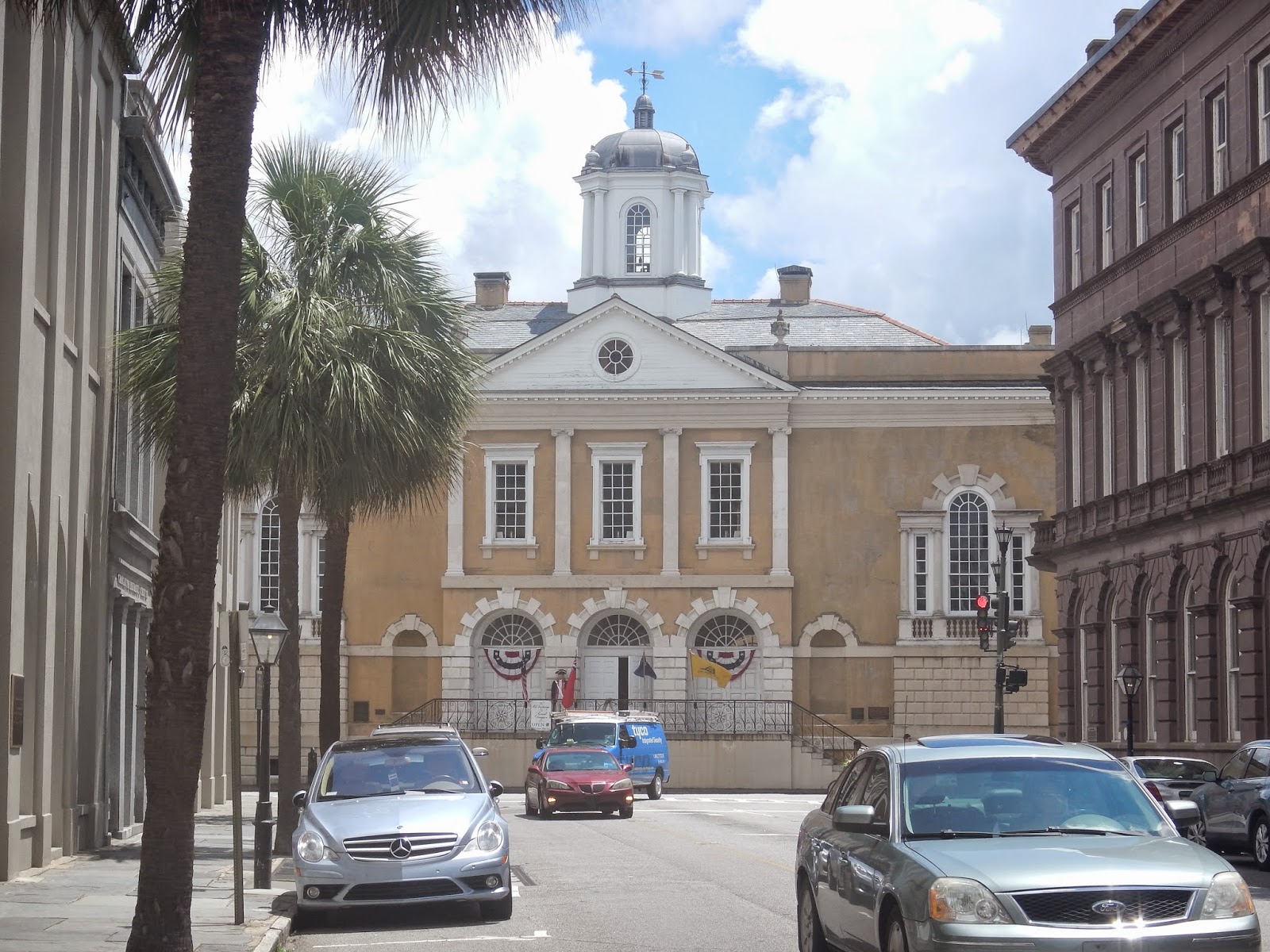 Finally I want to thank Erik for giving me the royal tour. 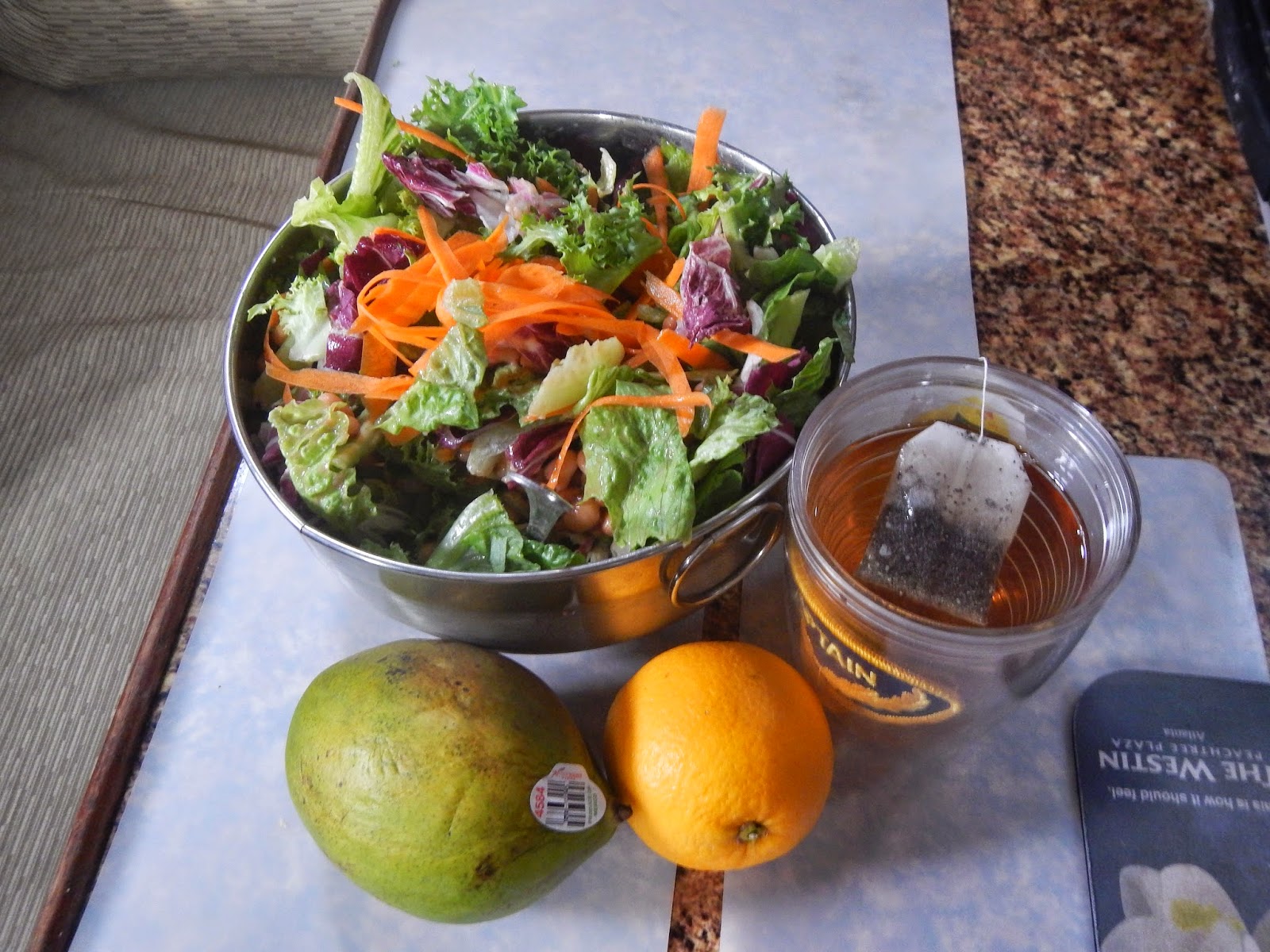